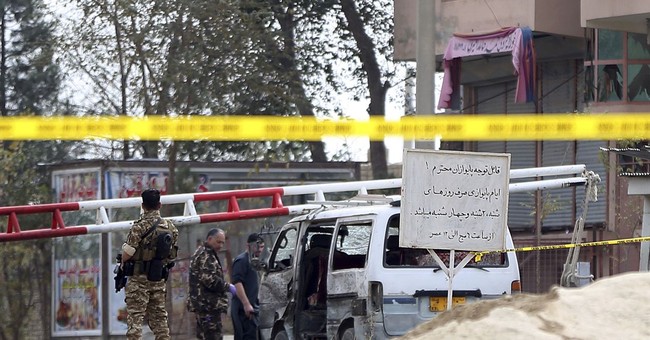 On Monday, the Department of Defense identified another soldier that was killed by an improvised explosive device in Afghanistan in November. He has been identified as Sgt. Jason M. McClary, 24, of Export, Pennsylvania.

"The Rock battalion expresses its deepest sympathies and condolences to the family and friends tragically affected by the loss of Sgt. Jason McClary. He epitomizes what it is to be a professional, a warrior and a soldier," Lt. Col. Christopher Roberts, commander of 1st Battalion, 38th Infantry Regiment said in a press release. "Sgt. McClary served honorably as an up-armored vehicle gunner for the Attack Company. His memory and contributions will never be forgotten."

Two other U.S. service members and a U.S. contractor were also wounded by the explosion in the Andar District, Ghazni Province.