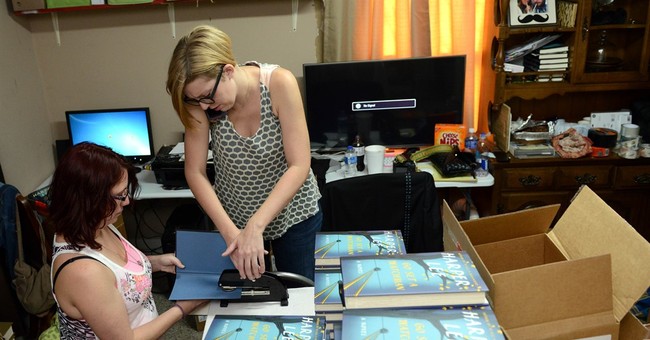 The Burbank Unified School District (BUSD), in Los Angeles County, California, will no longer be allowed to teach some of the greatest American classic works, including "To Kill a Mockingbird" and "Huckleberry Finn," in their schools after parents claimed that these novels could cause harm to Black students.

Middle and high school English teachers in the Burbank Unified School District received the news during a virtual meeting on September 9.

Until further notice, teachers in the area will not be able to include on their curriculum Harper Lee's “To Kill a Mockingbird,” Mark Twain's “The Adventures of Huckleberry Finn,” John Steinbeck's “Of Mice and Men,” Theodore Taylor's “The Cay” and Mildred D. Taylor's “Roll of Thunder, Hear My Cry.”

Four parents alleged that these books could cause harm to their children, and, in turn, BUSD decided to exclude these novels from its curriculum.

However, as Newsweek reports, others are pushing back.

The National Coalition Against Censorship (NCAC) asked BUSD in a letter to continue teaching these novels, saying that, "[W]e believe that the books... have a great pedagogical value and should be retained in the curriculum."

An online petition against the ban was created by Sungjoo Yoon, a Burbank High School sophomore, saying:

In a time where racism has become more transparent than ever, we need to continue to educate students as to the roots of it; to create anti-racist students. These literatures, of which have been declared “Books that Shaped America” by the Library of Congress, won Newbury Medals, and are some of the most influential pieces, cannot disappear.

A separate petition against the ban was also created by PEN America (Poets, Essayists, Novelists):

We the undersigned object to the news that several books dealing with the subject of race in America—Mark Twain’s “The Adventures of Huckleberry Finn,” Harper Lee’s “To Kill A Mockingbird,” Theodore Taylor’s “The Cay,” and Mildred Taylor’s “Roll of Thunder, Hear My Cry”—have been temporarily banned within Burbank public school classes, while the Board determines whether or not to ban them entirely. We call upon the district to lift the temporary ban and allow these books to be taught in Burbank classrooms.

Each of the books in question deal with difficult subject matter from our country’s complicated and painful history, including systemic racism. In a year when we have seen a national movement against systemic racial injustice, it is crucial to bring these subjects into the classroom with care and sensitivity, which teachers are well-equipped to do. Blocking engagement with these important books is also avoiding the important role that schools can and should play in providing context for why these books inspire and challenge us still today.

We understand that this ban may have been proposed with good intentions. But banning books is not the answer. Informed guidance from trained educators would allow students to learn about their world and themselves from these book’s challenging stories and ideas in a supported space.