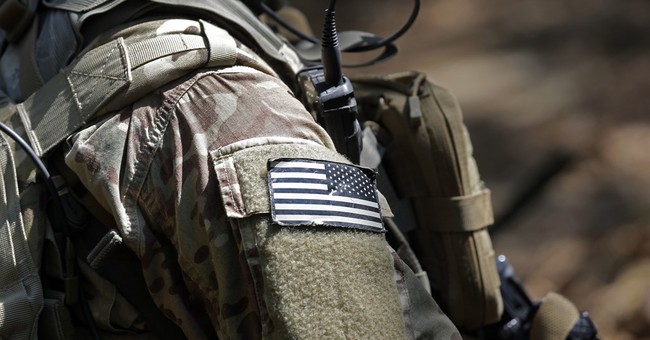 Three US soldiers were killed and one wounded in Afghanistan Saturday, reportedly when a member of the Afghan army opened fire on them. The Afghan soldier was killed "in return fire," Attahullah Khogyani, a spokesman for the provincial governor in Nangarhar province, said.

Achin, where the attack took place, is close to the Pakistan border and is an Islamic State stronghold. According to the Military Times:

Members of the Army's 75th Ranger Regiment and 7th Special Forces Group have been operating in Achin, which has become the scene of worsening violence as U.S. special forces and elite Afghan commandos intensify their efforts to take out ISIS loyalists there, a group known as ISIS Khorasan or ISIS-K. Three other American soldiers have died there so far this year, including two Army Rangers reportedly gunned down in an friendly fire mishap.

In April, the "Mother of All Bombs" was dropped in the area.

The US soldiers killed or wounded are Army Rangers. The wounded soldier has been evacuated for medical care.