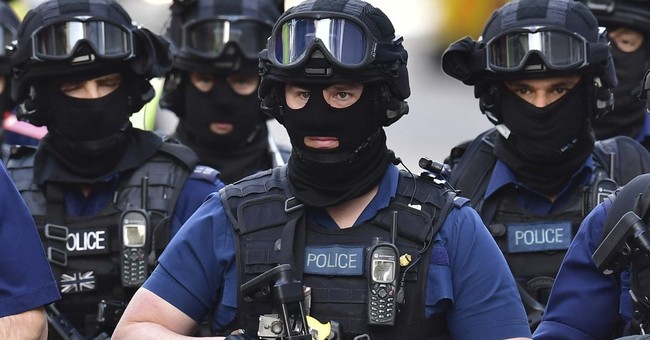 ISIS has claimed responsibility for Saturday's terror attack in London, according to Amaq News Agency, their "news" (propaganda) outlet.

2) Amaq claim on #LondonAttacks: It was carried out by "a detachment of #ISIS fighters",ie. likely coordinated with #ISIS, not ISIS inspired

3) Translation of the Amaq claim:
"A detachment of Islamic State ( #ISIS ) fighters carried out the #LondonAttacks yesterday" pic.twitter.com/VE0CqOuK4M

4) It took #ISIS over 24 hrs to claim the attack, though it was obvious that it would claim the #LondonAttacks

ISIS has also claimed responsibility for a terror attack in the Philippines although officials there deny the incident was terror-related. As of this time, there is no evidence other than Amaq's statement that ISIS is responsible for the London attack.