Did The Department Of Homeland Security Attempt To Hack The State Of Georgia? 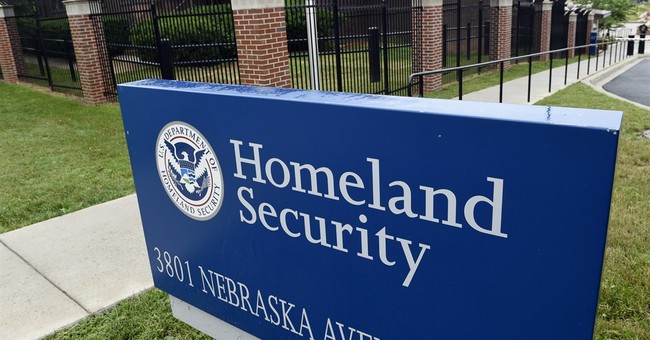 There was a major attempt to hack into the Georgia secretary of state’s network on November 15th. An investigation by Georgia officials have traced the IP address of the hack to an unsuspecting place – the department of Homeland Security.

The Georgia secretary of state has issued a statement to DHS demanding answers.

"On November 15, 2016, an IP address associated with the Department of Homeland Security made an unsuccessful attempt to penetrate the Georgia Secretary of State's firewall. I am writing you to ask whether DHS was aware of this attempt and, if so, why DHS was attempting to breach our firewall.

At no time has my office agreed to or permitted DHS to conduct penetration testing or security scans of our network," Kemp added. "Moreover, your department has not contacted my office since this unsuccessful incident to alert us of any security event that would require testing or scanning of our network.”

The secretary of state website contains voter registration and election data – information on over 6.5 million Georgians. The attack took place a week after the presidential elections.

DHS has not, as of now, confirmed whether they knowingly took part in the hack. Secretary Jeh Johnson’s office issued a response.

"DHS takes the trust of our public and private sector partners seriously, and we will respond to Secretary Kemp directly," Deputy Press Secretary Scott McConnell said in a statement.

There are questions if the hack was politically motivated or if perhaps the IP address was a gimmick by an entirely outside hack posing as DHS.