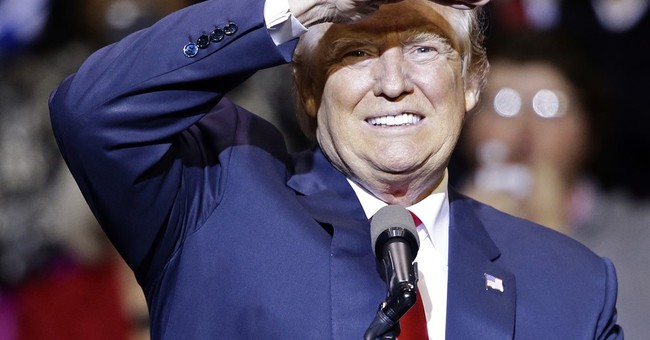 Trump’s team only began fundraising for Inauguration Day in earnest last week, but they have already secured around $50 million in pledged donations. At this rate, Trump will have set a record for money raised - surpassing Barack Obama’s previous record of $53 million in donations for his presidential inauguration in 2009.

The Presidential Inaugural Committee, the official group leading the effort, has set a goal of $65 to $75 million. At the pace they are going, they could very well outperform this self-set benchmark. The group has been successful in utilizing exclusive events around Trump’s swearing-in to attract wealthy donors and their pocket books. However, the group is refusing money from registered lobbyists.

Clearly, their fundraising strategy is proving to be successful.