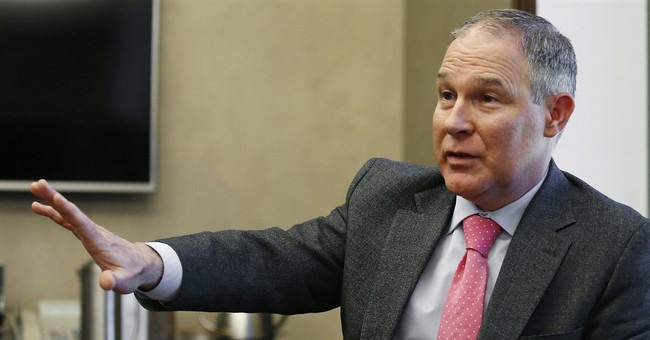 The revelation will surely come to the chagrin of environmentalists. As AG of his state, Pruitt has been a relentless adversary and critic of the EPA during president Obama’s tenure. Pruitt is one of 28 attorney generals who is currently opposing EPA’s Clean Power Plan in federal appeals court.

Trump’s appointment of Pruitt coincides with promises made on the campaign trail. The president-elect said he would repeal the Clean Power Plan for power plants within the first 100 days in office. Pruitt and Trump will undoubtedly work together to repeal other rules and regulations that harm the coal industry. The pair are opponents of the EPA's Clean Water Rule - which asserts federal jurisdiction over the smallest bodies of water across the United States.

Under the attorney general’s leadership, we should also expect to see some federal EPA regulations concerning fracking be delegated to the states’ authority.

Pruitt's nomination dispels any possible rumors that Trump's EPA will not be remarkably different than under Obama's leadership.