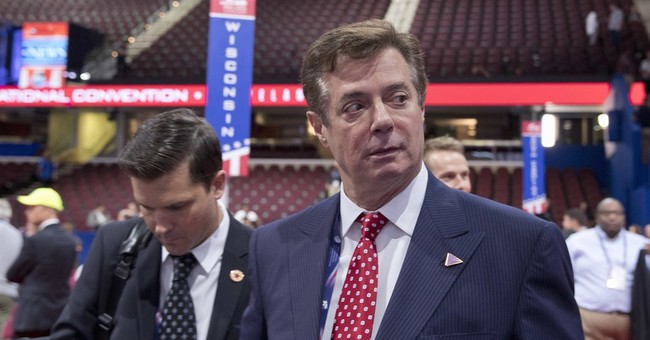 Before Kellyanne Conway, there was Paul Manafort. Manafort effectively led Trump’s campaign following the Republican National Convention. However, Manafort was dropped after mounting criticism regarding his previous lobbying ties to a pro-Russian Ukrainian political party.

The Russian government is now accusing Ukraine of disseminating this information about Manafort in an effort to discredit Donald Trump. Russia’s Foreign Ministry spokeswoman, Maria Zakharova, made some major accusations.

"Ukraine seriously complicated the work of Trump's election campaign headquarters by planting information according to which Paul Manafort, Trump's campaign chairman, allegedly accepted money from Ukrainian oligarchs," the spokeswoman said on Thursday. She alleged the Ukrainian government was trying to dirty-up Trump’s name by entangling these business ties.

Trump let Manafort go in August after the revelations became a “distraction” from the campaign. Trump’s team says he is not advising them in any sort of fashion.

The assertion comes at an awkward time for Russia and the United States. Democrats argue Russia played a key role in cyber-attacks against DNC emails. The FBI announced Russia may be to blame for the hacks that took place in the spring and summer. Congressional Democrats are calling for an investigation into the Kremlin's role in the hacks.