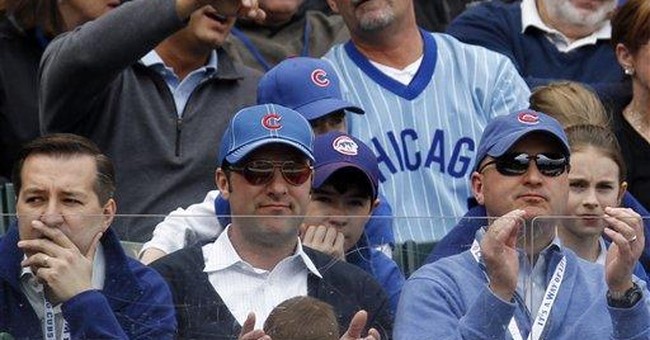 Todd was a vocal Never Trumper during the Republican primary. His family even donated to an anti-Trump super PAC. However, he supported Trump after he secured the Republican nomination.