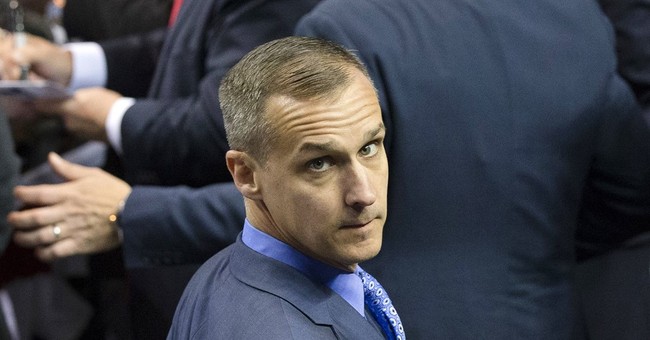 It has been confirmed that Corey Lewandowski has resigned from CNN.

Before joining CNN as a political commentator in June, Lewandowski was Donald Trump’s campaign manager. He ended up leaving the campaign amid clashes with Paul Manafort (who eventually resigned, as well). However, Lewandowski had maintained a friendly relationship with Trump after his departure.

CNN's Brian Stelter has reported that Lewandowski will be joining Trump's administration, although it is not known yet what his position will be.

Since joining Trump’s campaign at the beginning of the presidential election, Corey Lewandowski has enjoyed a meteoric rise in his career. Having no presidential campaign experience beforehand, he successfully led Trump’s team through the 2016 primary, beating back numerous candidates managed by seasoned professionals. After leaving, he secured a high-salaried position with CNN as a commentator, having no prior media experience.

Now Lewandowski will enjoy a top post within the White House.