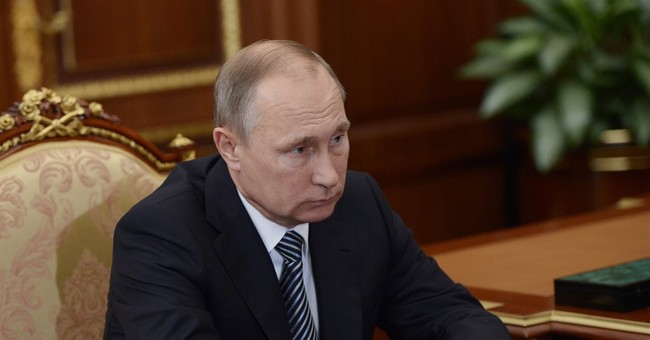 Russian President Vladimir Putin announced on Monday he is suspending a plutonium disposal deal between the United States and Russia. The deal, set in place in 2000 by the Clinton administration which took effect in 2010, set in motion for the disposal of 34 tons of weapons-grade plutonium of each country.

Putin has cited “unfriendly” relations from the United States as reason for Russia’s withdrawal from the deal. Also, Putin claims the U.S. has been cheating the agreement by disposing of the plutonium in a way that can be recycled back into use again.

The U.S. has vehemently denied the accusations.

The announcement from Putin comes during heightened tensions between the two former Cold War foes. The U.S. and Russia have found themselves at opposite ends of major conflicts such as the Syrian Civil War and the unrest in Eastern Ukraine.