El Chapo's Extradition to the U.S. Has Been Halted 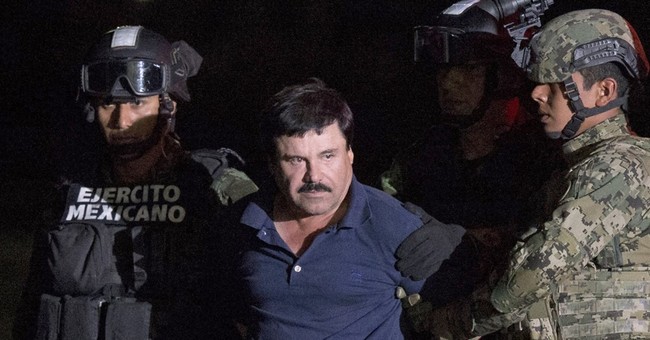 A Mexican judge has halted the extradition of drug kingpin Joaquin Guzman, better known as ‘El Chapo’, to the United States. An appeal was granted after El Chapo’s lawyers argued some crimes passed the statute of limitations and lacked evidence. It could be many more months, or even years, until El Chapo is transferred to the United States to face drug trafficking and murder charges.

The Mexican government had previously agreed to extradite him after American authorities guaranteed the drug lord would not face the death penalty.

He is currently being held in a maximum security prison in Mexico near the U.S. border. However, this may be no guarantee he is permanently secure there. In July 2015, El Chapo successfully fled a Mexican prison via a very intricate escape plan – marking the second time the drug lord escaped a Mexican prison. He was on the loose until being recaptured in January of this year.

Despite having a high bar for violent drug crimes, Mexico regards El Chapo as especially gruesome. He is widely known for violent murders against rival drug gangs, and uses his wealth and power to evade justice.