The EPA is Helping Environmental Groups Sue the EPA 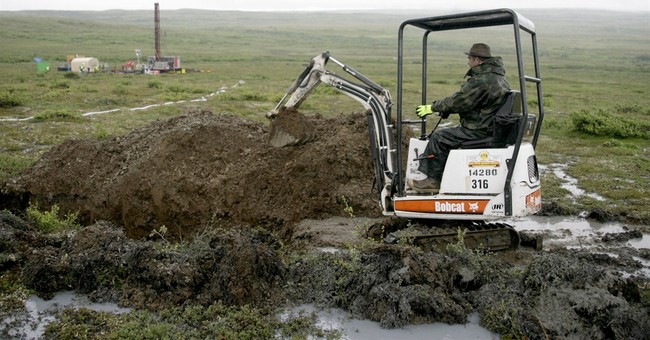 Why is it not surprising to see extensive collaboration between federal agencies and private groups? Especially when it’s the EPA and environmental groups doing it. Emails released earlier show this relationship.

Emails show EPA used official events to help environmentalist groups gather signatures for petitions on agency rulemaking, incorporated advance copies of letters drafted by those groups into official statements, and worked with environmentalists to publicly pressure executives of at least one energy company.

This is a major issue because this basically shows that the EPA worked with these private groups in order to make these strict regulations on carbon, which effectively killed many coal projects. But what’s funny is that this relationship is not new.

Basically every major federal law regarding the environment has provisions that allow private organizations to sue the EPA if they don’t think the EPA is doing enough to protect the air quality. But the EPA is most often sued by environmental groups! And of course it folds to the pressure without putting up a fight.

This type of corruption is completely out of control. As if we didn’t already know the EPA is a complete waste of federal funds, now we know that they are also crooked. Talk about a not so hidden agenda!

The DOJ spent $43 million on defending the EPA against suits brought by environmental groups in a 12 year period of time. What a waste of tax dollars! And additionally, this certainly makes it look like the EPA is using the activist lawsuits as a way to increase regulations.

Whatever happened to the government being accountable to the American people instead of special interests? And remind me, which party is it that is the one that represents the special interests more? Yeah, that’s what I thought.