Only 6.6% of EPA Employees Considered 'Essential' 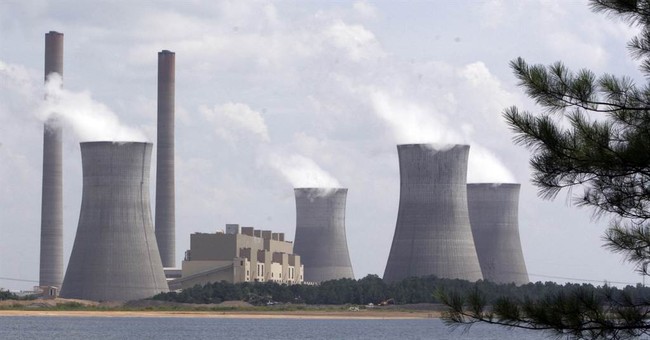 As if we didn’t already know how useless and unnecessary the EPA is, following the government shutdown we saw just how little we really need them. When various government agencies were releasing many of their workers on furlough with lack of funding, the EPA went through its employees and decided which were “essential” and which were “non-essential”.

According to an EPA guidance, which Reuters obtained, the agency said it only had 1,069 of its 16,205 employees listed as “essential”. That is only 6.6 percent of their workforce! This guidance, which is used in the event of a government shutdown, also said that “most workers in the Office of Air and Radiation, which is in charge of writing and implementing most of the EPA’s major air pollution rules,” would be furloughed.

Why is it that we have an agency that could run on less than 7 percent of current staff? To be clear that means more than 9 out of every 10 employees at the EPA are non-essential.

Although this government shutdown may not be considered as the greatest way to get through funding differences, perhaps there is a silver lining here. When agencies are forced to go through their list of employees and whether they are integral to the organization’s work it seems we get quite a sneak peek into how we could gut and cut the government bureaucracy. Is it just me, or should all employees be essential in order to remain at their jobs? This could be a good way to go forward with finding places to cut money in the budget.