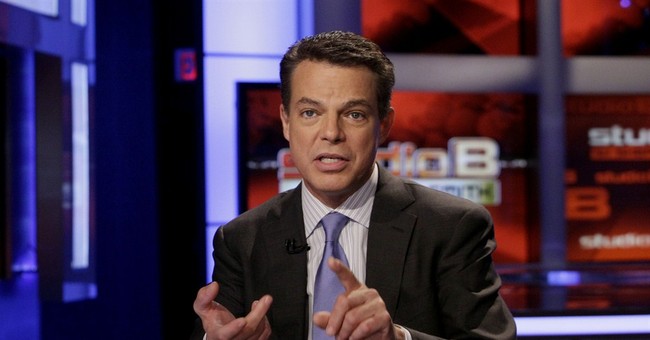 It looks like Fox News is ready to shake things up a bit! With things changing quite a bit with the network and where anchors will be placed in terms of time slots, it looks like a long time veteran of the station is going to be doing some moving. Shepard Smith has now signed a new multi-year deal with Fox to become the primary breaking news anchor.

But in order to do so, Shep will be giving up his 7 pmET “Fox Report”. Additionally, his 3pmET show will now be called “Shepard Smith Reporting” instead of its former name of “Studio B”. Smith has been with Fox News since its launch in 1996. Today marks the 14 year anniversary of his “Fox Report” anchoring position.

“Shep is a premier journalist and one of the finest newsmen of the modern era,” says Fox News chairman and CEO Roger Ailes, who came up with the concept. “He will exemplify the ethos that FOX News is when and where the news is, as it happens, no longer bound by a traditional evening format conceived in the 1960’s.” Ailes hinted at the changes during a 21st Century Fox shareholder meeting in August. “Shep and I have been working quietly on something we will roll out in September on how news is presented, a new way to deliver news,” Ailes said.

This new deal with Shepard Smith coincides with other changes coming in the prime time hours for Fox News. Last month Drudge reported that Megyn Kelly would be moving time slots along with Sean Hannity moving times.