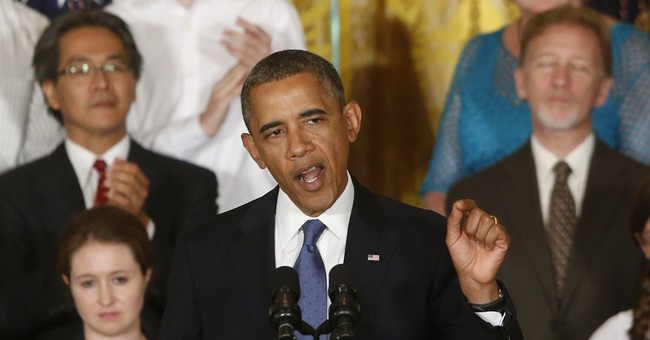 Well gee, it must be nice! After having to step down from the nomination after a drunken driving arrest, Timothy Broas has been renominated by President Obama to the open seat as ambassador to the Netherlands. No, Broas is not an experienced diplomat, but instead he was a very successful bundler for the Obama campaign. The D.C.-based criminal lawyer was able to raise over $700,000 for President Obama.

Broas was initially nominated for the seat back in April of 2012 but had to withdraw his nomination in June of that year because of an arrest for speeding and was apparently “attempting to drive [a] vehicle while under the influence of alcohol”. At the time White House spokesman Eric Schultz said, “Tim Broas has a long and distinguished career and was a strong nominee. He withdrew his nomination for personal reasons, and we wish him the best”.

But apparently after Broas was given probation, he felt he was again worthy of the nomination. As The Hill reported earlier this week, 19 Obama campaign donors and allies have been appointed to ambassadorships this year.

No fewer than eight bundlers, including six who raised more than $1 million for Obama, have been given high-profile diplomatic jobs.

Several fundraising staffers, including the head of Obama’s 2012 finance operation, were also named to prized ambassadorships.

So it pays to give money to the Obama campaign! Giving money and helping raise more money has gotten many people diplomatic posts around the world. It must be nice to be Obama’s friend and ally! Is it just me or does it make more sense to perhaps, oh I don’t know, appoint people to these posts that actually have international relations experience? I guess I must be crazy.