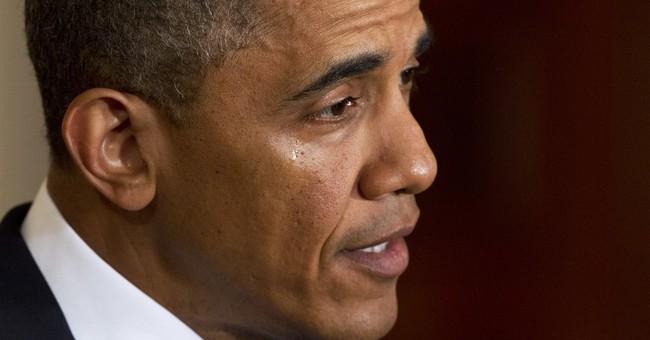 Now that the public is fully aware of the IRS’s corrupt practices back in 2012 election cycle, more information is coming to light by the minute. We have now become aware that not only did the IRS scrutinize tea party groups more than others, but they also leaked some of that info to liberal groups. “The progressive-leaning investigative journalism group ProPublica says the Internal Revenue Service (IRS) office that targeted and harassed conservative tax-exempt groups during the 2012 election cycle gave the progressive group nine confidential applications of conservative groups whose tax-exempt status was pending.”

Although this is a surprising admission, it is a commendable one from one of our liberal counterparts. The group said:

The same IRS office that deliberately targeted conservative groups applying for tax-exempt status in the run-up to the 2012 election released nine pending confidential applications of conservative groups to ProPublica late last year... In response to a request for the applications for 67 different nonprofits last November, the Cincinnati office of the IRS sent ProPublica applications or documentation for 31 groups. Nine of those applications had not yet been approved—meaning they were not supposed to be made public. (We made sixof those public, after redacting their financial information, deeming that they were newsworthy.)

The group also says that they did not receive any information on pending applications for liberal groups during the cycle. ProPublica is a well-known liberal group, with many donors following the Democratic Party lines.

The House Ways and Means Committee is set to have a formal hearing on the IRS conservative targeting scandal next week. Top officials from that organization will be making an appearance to testify.