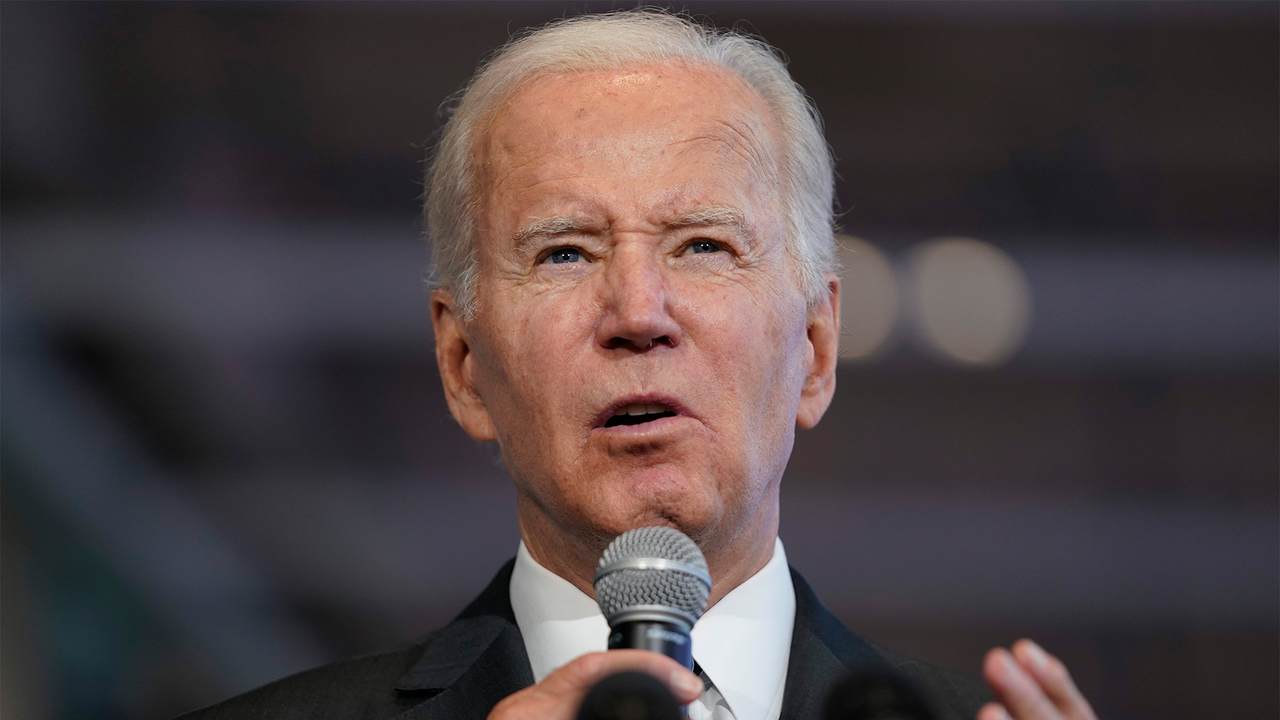 Well, he's right, in a sense.  His border crisis truly is "totally different," in that it's unprecedented in its scope and dysfunction.  Border crossings have been absolutely obliterating records under his policies, which have been uniquely catastrophic.  But that's not what he means here.  He's trying to pretend that he's been besieged by a set of circumstances beyond his control.

On handling the U.S. border crisis, President Biden says it's "a totally different circumstance" and that "there are fewer immigrants" coming from Central America and Mexico.

"What's on my watch now is Venezuela, Cuba and Nicaragua," he says. pic.twitter.com/oeCyc9pk5K

First of all, Nicaragua is Central America.  Secondly, while there are surges and upticks from certain countries and populations that rise and fall (remember the huge number of Haitian nationals in Del Rio around the time of the 'whipping' smear against Border Patrol agents?), the shifting countries of origin aren't the issue.  The powerful incentives driving illegal immigration are the issue.  There aren't specific challenges that make any of this "different."  Biden reversed successful, working policies, for entirely political reasons.  The results have been a disaster.  He isn't changing anything because he's satisfied with this appalling, inhumane status quo.  August's numbers were representatively awful:

That brings the total number of illegal crossings to 4.4 MILLION under Joe Biden when including over 850,000 "gotaways" who have escaped into the U.S.

BREAKING: It’s official. For the first time, migrant encounters at the border have surpassed two million in one year.

This isn't occurring because of a random spike in illegal migrants from certain countries.  It's an ongoing, rolling mess that has been horrible throughout this entire presidency.  In August of 2019, during Trump's final non-pandemic year, there were about 63,000 migrants encountered at the border.  August of this year saw more than triple that number.  More than two million illegal immigrants have been apprehended in this current fiscal year alone, and there's still a month to go.  This does not count any of the nearly one million known got-aways US officials have detected but not caught on Biden's watch.  There's a separate, unknowable universe of unknown got-aways.  Those seeking to evade capture -- as opposed to those wanting to get caught, processed, and hopefully released into the country -- are more likely to be public safety or national security threats.  That's why statistics like this are even more alarming than they may initially seem:

Who aren't our officials capturing?  And as former Acting DHS Secretary Chad Wold told my radio audience, the notable and significant increase in terror watch list apprehensions at the border isn't an accident or strange coincidence.  It's part and parcel with the problem of illegal immigrants and the cartels believing, correctly, that the United States is effectively open:

This is darkly humorous and true:

most media won't cover this unless they're sent to nantucket https://t.co/GnLmkLWf5X

Relatedly, in case you missed it, I'll leave you with this:

DESANTIS: "The only thing I hear them getting upset about is you have 50 [illegal immigrants] that end up in Martha's Vineyard. Then they get REALLY upset." pic.twitter.com/sr6lLGhif8