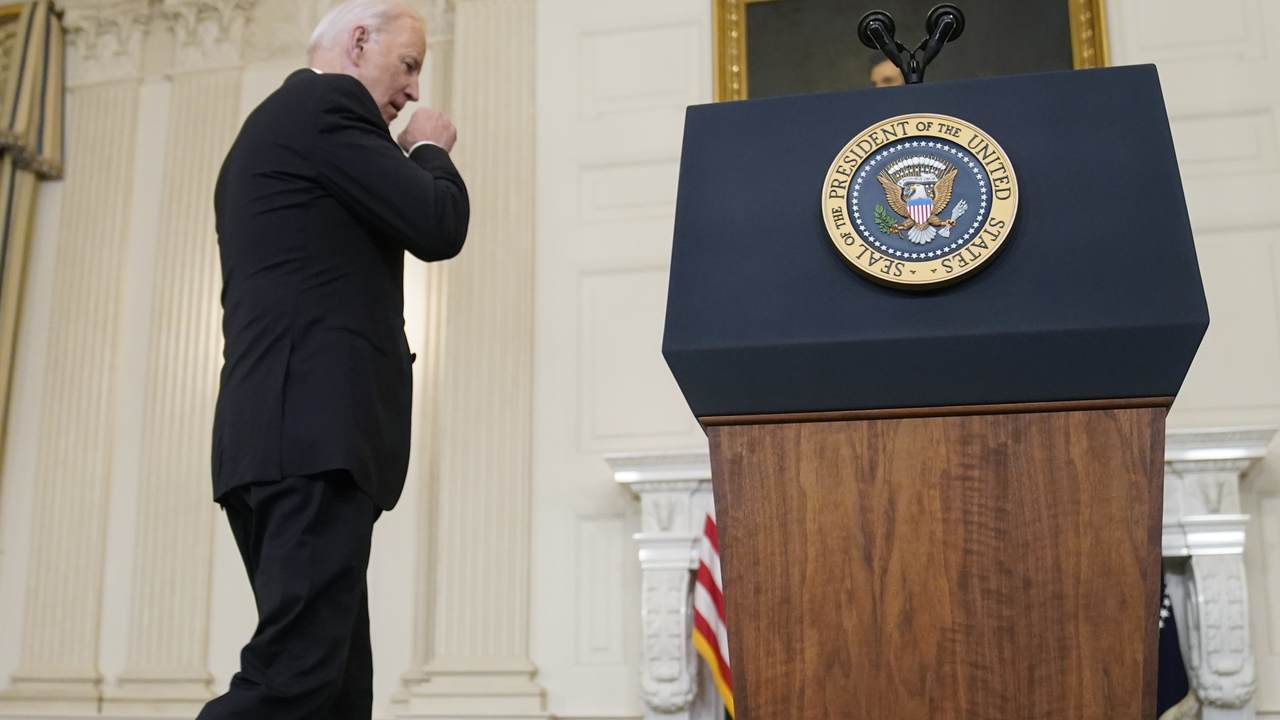 In light of the news that Robert Francis 'Beto' O'Rourke is reportedly going to yet again seek public office -- this time running for governor of Texas -- a new survey out of the Lone Star State offers an interesting snapshot.  The former Congressman and failed presidential candidate has high name recognition and has demonstrated an ability to raise enormous amounts of money.  What are his chances of winning next year, should he face Gov. Greg Abbott in the general election?  Politics can be unpredictable, and a lot can happen between now and then, but I'd submit that O'Rourke's 2018 showing against Ted Cruz in the Senate race could be instructive.

Beto blew the doors off of fundraising, faced a fairly unpopular incumbent, and had the advantage of running in a blue-colored midterm election cycle in which Democrats were extremely motivated.  He still fell short by several points.  Thus far, 2022 is shaping up to be a much better year for Republicans than 2018 was, and Gov. Abbott is not as polarizing a figure as Cruz.  The national environment can be measured by President Biden's standing, and a new poll out of Texas shows Biden struggling in a state he lost to Donald Trump last year:

Expect this to get worse with the border crisis.

Biden is underwater by double-digits overall (40/52), with majorities of independents (32/53), whites (33/60) and Latinos (35/54) disapproving.  A few more findings from the Dallas Morning News/UT-Tyler survey:

(1) Abbott's approval is roughly even, with 45 percent approving, and 44 percent disapproving.  Not great, but not major red flag territory.  He appears to have commanding leads in the GOP primary fight.

(2) Beto's favorability rating is upside-down by nine points, with 34 percent of Texans viewing him favorably, compared to 43 percent who view him unfavorably.  In an initial head-to-head ballot test, O'Rourke trails Abbott by five points.

(3) Texans split approximately evenly on whether Roe v. Wade should be overturned, despite a fairly slanted question.  Notably, a majority of Texas Hispanics favor overturning Roe, as does a sizable minority of Black voters in the state (42 percent).

(4) Asked about four major components of the recently-passed voting law, which Democratic lawmakers fled the state to obstruct, Texans approved of all four -- most by large margins.

As for the possibility of a Beto nomination for governor, I'm not sure if Democrats recall how radical he was a presidential candidate.  He came out firmly in favor of seizing guns, using the federal tax code to pressure churches and houses of worship to perform same-sex marriages, and expressed openness to a court-packing scheme.  He galloped way off to the left after losing statewide in Texas in 2018, and Republicans would salivate to run against it in 2022.  As for Biden and the Democrats' border problem, it's not getting better:

Multiple checkpoints in Laredo are temporarily shut down and unmanned after several Border Patrol agents were reassigned to Del Rio, according to a report from KGNS.
https://t.co/2a42IqhYRW

I wonder if there’s some sort of structure we could construct to prevent and deter this. We might encourage the government to do so by chanting something like “construct that structure!” Needs to be snappier, though. https://t.co/inxLaRbA61

Del Rio Mayor Lozano (D) says he still has not heard directly from Biden or Harris after getting a briefing with DHS Sec. Mayorkas today.

He feels the White House needs to be transparent about the border crisis in real time. pic.twitter.com/AdGOMHxNDH