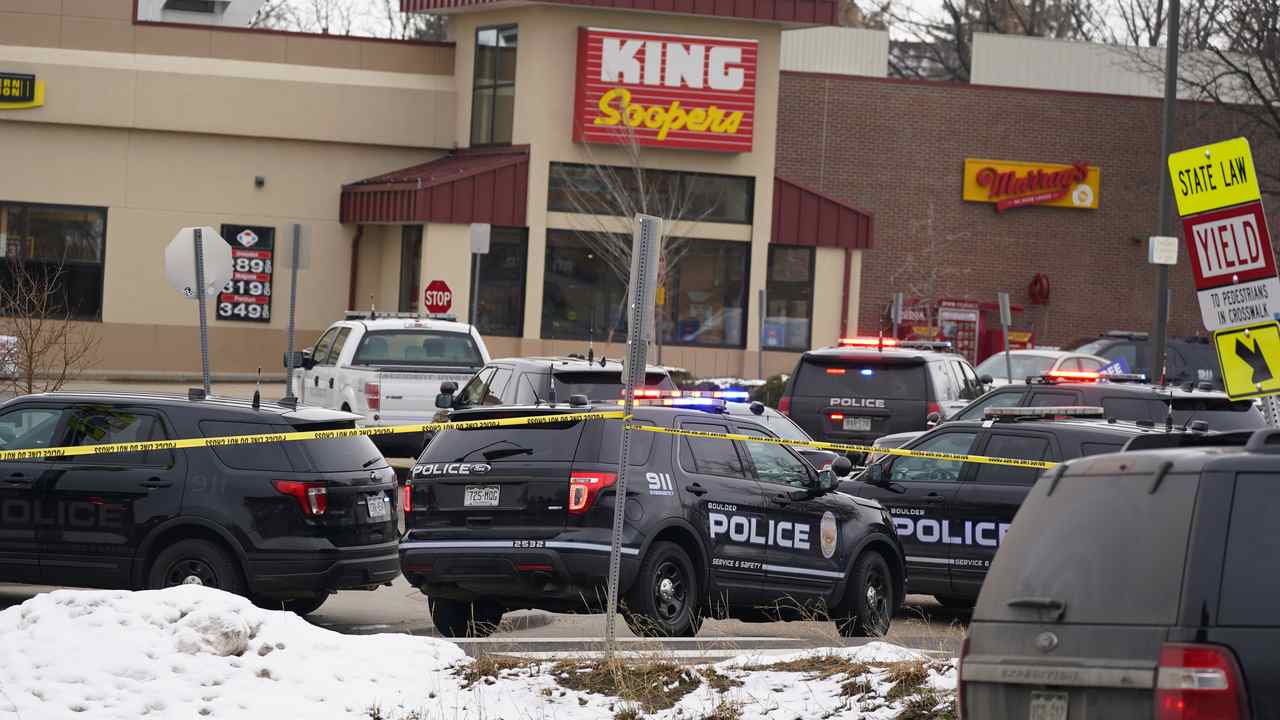 The job of the news media is to inform the public with factual information. Journalists have a special responsibility to seek truth, regardless of pre-existing biases, and convey that truth to the public. This is an especially serious and weighty task in moments of national turbulence and heartbreak.

As national polling might suggest, the news industry does not command the respect of much of the public, which deeply and increasingly distrusts mass media. Coverage and reactions to two recent tragedies help illustrate the problem. Writing from his new perch at Substack, where a number of writers have landed after woke mob purges, Andrew Sullivan recently examined how two leading newspapers approached recent horrific mass killings in Atlanta:

We have yet to find any credible evidence of anti-Asian hatred or bigotry in [the alleged killer's] history. Maybe we will. We can’t rule it out. But we do know that his roommates say they once asked him if he picked the spas for sex because the women were Asian. And they say he denied it, saying he thought those spas were just the safest way to have quick sex. That needs to be checked out more. But the only piece of evidence about possible anti-Asian bias points away, not toward it. And yet. Well, you know what’s coming. Accompanying one original piece on the known facts, the NYT ran nine — nine! — separate stories about the incident as part of the narrative that this was an anti-Asian hate crime, fueled by white supremacy and/or misogyny. Not to be outdone, the WaPo ran sixteen separate stories on the incident as an anti-Asian white supremacist hate crime. Sixteen! One story for the facts; sixteen stories on how critical race theory would interpret the event regardless of the facts. For good measure, one of their columnists denounced reporting of law enforcement’s version of events in the newspaper, because it distracted attention from the “real” motives. Today, the NYT ran yet another full-on critical theory piece disguised as news on how these murders are proof of structural racism and sexism — because some activists say they are.

The crime is absolutely heinous. The truth matters. The "larger truth," including requisite Trump denunciations, has dominated, as if the narrative about what must have happened, and why, was set in advance. That's not how journalism should work. After – and even during – the awful mass slaughter at a super market in Boulder, Colorado, on Monday, quite a few "blue checkmarks" took to social media to spout off about what sort of person they thought was responsible. On the angry blame list were whiteness, white supremacy, MAGA supporters, and of course gun rights. As it turned out, the alleged perpetrator is an immigrant of Middle Eastern descent. His social media footprint suggested a strong antipathy toward Donald Trump. And despite much furious posting and ubiquitous memes about Republicans voting against a recent background checks bill in Congress, the suspect reportedly passed a federal background check, having also purchased his gun in a state with universal background checks. So much of the instant-narrative was flat out wrong. The man's family says he showed signs of severe mental illness and he was already on the FBI's radar (raising questions about the background check he evidently passed). This thread is worth skimming through, and it features a number of journalists:

What makes this one even more ironic is that the shooter posted to his FB about needing a girlfriend. pic.twitter.com/dptSsk8bzd

Also garnering some attention is Vice President Harris' niece, who retracted her false assumption about the massacre with this quasi-correction:

I deleted a previous tweet about the suspect in the Boulder shooting. I made an assumption based on his being taken into custody alive and the fact that the majority of mass shootings in the U.S. are carried out by white men.

She made "an assumption" based on what she thought the skin color of the criminal would be, based on the crime. This is textbook racism. Ms. Harris is not necessarily a racist, but reflexively presuming a crime was committed by a certain race is racist. Also, as it happens, the data shows that mass shootings are committed by perpetrators that roughly approximate the overall racial makeup of the country. I'll leave you with my thoughts about the perils of narrative-driven assumptions, particularly among the media, in a Fox segment this week. These are thorny issues that must be talked about: