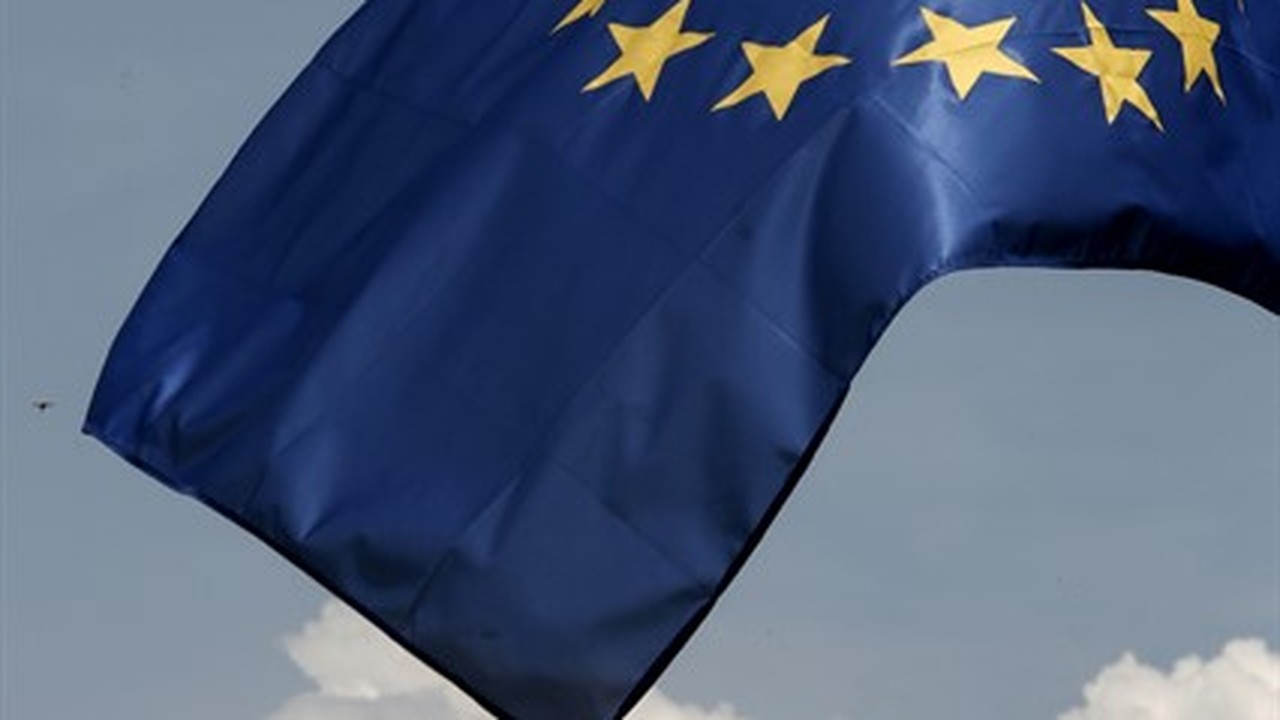 The European Union continues to languish far behind the United States, as well as their recently-liberated neighbors in the United Kingdom, on the critical task of administering vaccine doses to residents. As of the latest count, Israel continues to dominate the globe, averaging more than 100 doses per 100 people. The UK clocks in at 38 shots per 100 people, with the US not far behind at 33 per 100. Chile, which is governed by a conservative leader, is also in the mid-30's on this metric, a standout in the region. Meanwhile, the cosmopolitan, "pro-science" European Union has managed just 11 shots per 100 residents, roughly one-third of the American pace.

Unfortunately, they're likely to slide even farther behind as multiple countries have now paused shots of a major vaccine – AstraZeneca/Oxford, not yet approved by the FDA – due to concerns over side effects related to blood clotting. But those concerns appear to amount to a wildly-overblown panic.

A lot of European countries suspended using the AstraZeneca vaccine this week, and while I try not to get over my skis and remain humble about my ability to make sweeping conclusions about medical topics, it appears the leaders of these countries have lost their minds. Based upon the available data, an individual person’s odds of developing blood clots after receiving the AstraZeneca vaccine are one in 459,459; for perspective, the U.S. CDC says that your odds of being struck by lightning are one in 500,000. And yet, as of this morning, Bulgaria, Denmark, France, Germany, Iceland, Ireland, Italy, Latvia, Luxembourg, the Netherlands, Norway, Portugal, Slovenia, Spain, and Sweden have suspended use of the vaccine. AstraZeneca skepticism is now spreading outside Europe; Indonesia, Thailand, and the Congo have suspended use of the vaccine as well. The European Medicines Agency — the EU version of the FDA — approved the vaccine and promises an update on its investigation by Thursday.

Millions of people have received the AstraZeneca vaccine, and the potential side effect has affected 37 people. And this detail makes the decision to pause vaccinations for more 'study' look even stranger:

Across the EU and UK, there have been 15 events of DVT and 22 events of pulmonary embolism reported among those given the vaccine, based on the number of cases the Company has received as of 8 March. This is much lower than would be expected to occur naturally in a general population of this size and is similar across other licensed COVID-19 vaccines. The monthly safety report will be made public on the European Medicines Agency website in the following week, in line with exceptional transparency measures for COVID-19. Furthermore, in clinical trials, even though the number of thrombotic events was small, these were lower in the vaccinated group. There has also been no evidence of increased bleeding in over 60,000 participants enrolled.

So the manifestations of these side effects aren't elevated, compared to natural/normal occurrence rates – and when such symptoms were detected (very rarely) during large clinical trials, they were more prevalent among the placebo group than those who'd received the active vaccine. In summary:

Not clear what's happening in the EU, but it seems like several European countries that desperately need shots to stop a third wave of a pandemic are withholding vaccines, against the advice of their chief regulator, bc they ..... don't understand statistical significance? https://t.co/G40xOMdtw8 pic.twitter.com/z3oi5VFYGw

In the US at least, blood clots afflict roughly 1 in every 1000 people—i.e. you're waaaaay more likely to get a blood clot from some other cause than from a COVID vaccine https://t.co/uHnEKbAQTY

So why are these governments, who surely have smart scientists advising them, halting the vaccination process in order to look into what very much seems like a bogus issue boosted by irrational fear-mongering? Geraghty notes that Europe is shot through with anti-vax sentiment: "Here’s a little cultural tidbit you may not know: Europe is full of anti-vaxxers and vaccine skeptics...Vaccine skepticism flourishes all over Europe. The AP warns that 'in southeastern Europe, coronavirus vaccination campaigns are off to a slow start — overshadowed by heated political debates and conspiracy theories.'” Could it be that EU leaders need to make a show of reviewing data in order to appear credible when they reassure hesitant citizens that the AstraZeneca vaccine is perfectly safe? After all, the UK hasn't stopped administering it. That might make some intuitive sense, but is that how the human psyche really works? Allahpundit fears that officials indulging this stuff could have the opposite of their intended effect:

Formally pausing administration of the vaccines will lead skeptics to believe there’s enough to the rumors that the matter must be explored further, which, at a minimum, signals that regulators aren’t confident in the clinical data they’ve already reviewed. If Merkel’s willing to suspend AstraZeneca while her scientists look at the blood-clot evidence, why shouldn’t someone who’s iffy about getting vaccinated fear or even assume that experts may have overlooked some other frightening, as-yet-undiscovered side effect in their initial rush to get AZ approved? Skeptics are looking for excuses to distrust the vaccines and the institutions that have approved them. European governments are gift-wrapping one for them by treating flimsy evidence of unforeseen complications as evidence that they might have missed something important.

I'll leave you with an American focus group, the results of which seem to bolster my concerns about the real-world impact of the CDC's hyper-cautiousness, plus ultra-conservative messaging from figures like Dr. Anthony Fauci:

People have been having small gatherings for months. Fully vaccinated people can and will do a whole lot more than attend limited backyard cookouts by July, by which time we'll likely have achieved herd immunity in the preceding weeks or even months. Referring to small get-togethers as "entirely conceivable" is detached from reality, and worsens the credibility gap that Dr. Scott Gottlieb (and other top experts) have been openly worried about. Those obviously correct admonitions continue to fall on deaf ears, evidently:

It's completely counterproductive for Biden -- even while talking about combatting vaccine hesitancy -- is now saying that vaccinated people need to wear masks until **everyone** is vaccinated. Which will be never. https://t.co/RbSDMdrIxB

Untethered from people's experiences and absolutely counter-productive. But hey, at least we're not the EU. Seriously.