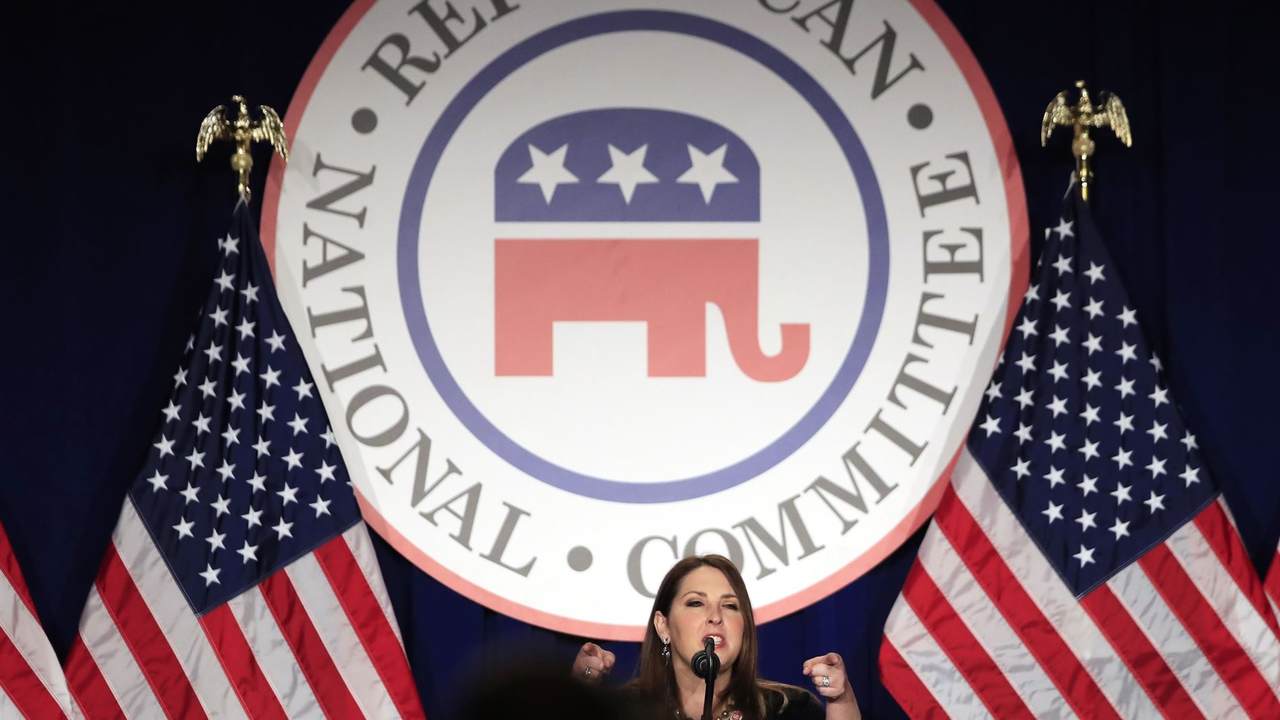 A bruising campaign, down to the wire. A battleground district in a battleground state. Nearly 400,000 votes cast. And it now appears as though the Republican in the race has won by an astonishingly thin margin, which would represent another GOP pickup if the result stands.

The "every vote matters" slogan takes on fresh meaning when outcomes like this take shape. Via the Des Moines Register:

With certification by a state canvassing board on Monday, Mariannette Miller-Meeks will become the congresswoman-elect for Iowa's 2nd District. https://t.co/HDRvtDQMed

Republican Mariannette Miller-Meeks remains atop Iowa's 2nd District congressional race despite a Saturday recount in Clinton County that eroded her already single-digit lead to just six votes. The Clinton County tally concluded a recount in the 24-county southeast Iowa district, which extends from Jasper and Marion counties in the Des Moines metro to Davenport, and includes Iowa City and Burlington. The vote will go to a state canvassing board Monday to be certified, which would make Miller-Meeks the official winner.  In a statement, Hart's campaign manager, Zach Meunier, did not say whether the campaign will file a legal challenge in the race, the closest House election in the nation. That would trigger a review by a judicial panel and cast continued uncertainty over the outcome.

While Democrats powered through cities and suburbs to reclaim the White House, the party slid further behind in huge rural swaths of northern battlegrounds. The party lost House seats in the Midwest, and Democratic challengers in Iowa, Kansas, Montana and North Carolina Senate races, all once viewed as serious threats to Republican incumbents, fell, some of them hard. Though Democrats’ rural woes aren’t new, they now heap pressure on Biden to begin reversing the trend. Failure to do so endangers goals such as curbing climate change and winning a Senate majority, especially with GOP Senate seats in Iowa, Ohio, Pennsylvania and Wisconsin up in 2022. “The pressure for Democrats has to be on conveying an economic message for rural America,” said Iowa Democrat John Norris, a former candidate for governor. “We have a great one to convey, but we haven’t put enough emphasis on it.”

Believe it or not, there are two House races with margins under 20 total votes right now:

The stakes here are pretty high in these overtime races: the majority's not at stake (as opposed to the GA runoffs), but they could make the difference between Dems/Pelosi having a majority by four seats (222) or six seats (224).

The fact that Pelosi's majority will be so thin is already a surprise, as Republican House gains across the country shocked the experts and operatives on both sides of the aisle. The latest seat to formally flip (over the holiday weekend) was in California, marking the third GOP pickup in the state:

If Mike Garcia clings on to his small lead in CA-25 (he's declared victory, but it's not official), Republicans could tout modest but real gains in the Golden State -- four seats -- over the last year. At the moment, Republicans look like they've reached 210 seats in the next Congress, with three races undecided. If their candidates prevail in the two seats where they currently lead, that would be 212 seats -- meaning that Pelosi would preside over the smallest House majority in decades. It would also mean that the GOP would be within half-a-dozen seats of taking over the gavel in 2022. Historically, the opposition party gains approximately two dozen seats in the first midterm election cycle of a new president's term.

In the latest twist and turn in this race, Tenney once again leads by 12 votes in #NY22

It's official. State canvass board votes unanimously to certify election results. Per, @IowaSOS, @millermeeks
defeated @RitaHartIA by 6 votes -- with 196,964 votes to 196,958. Pate said the #IA02 race "reinforces that every vote counts and can make a difference."