Is There a Path to Recovery for Joe Biden's Campaign? 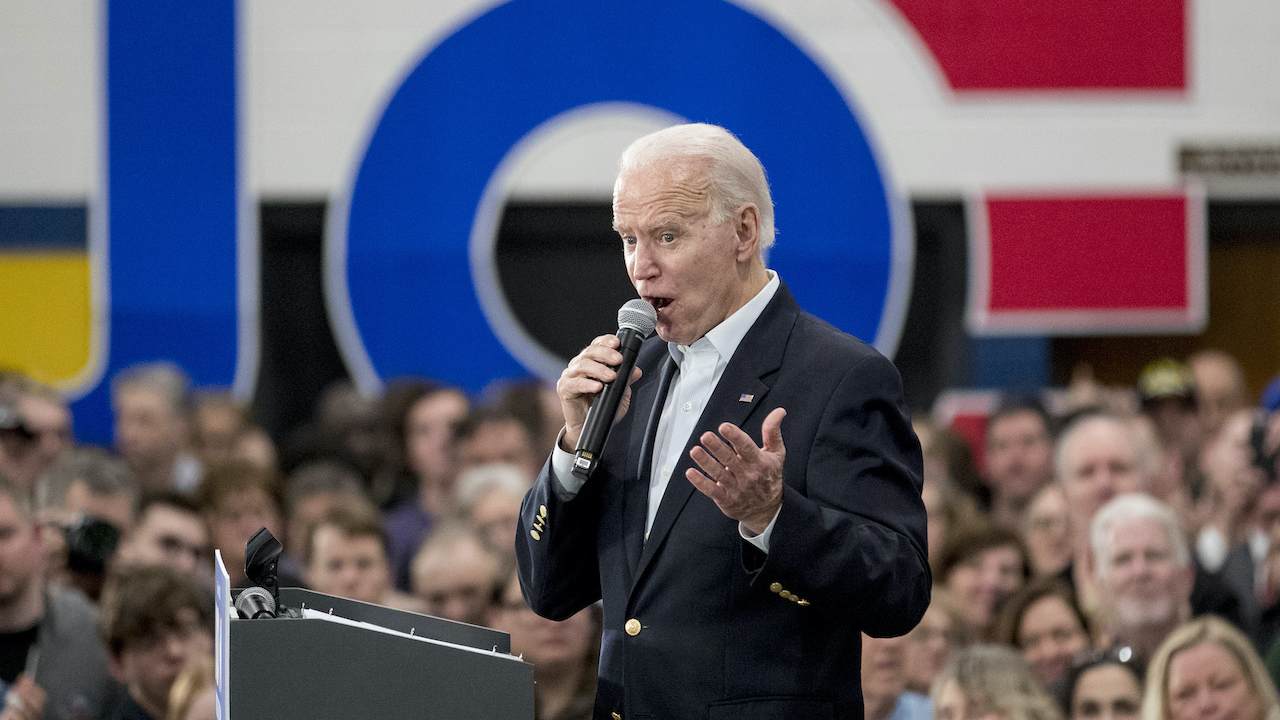 My overall inclination on the question posed in the headline is, no.  For the reasons we've addressed in a number of analyses, former Vice President Joe Biden's 2020 presidential campaign has been in free fall, hampered by brutal fourth and fifth place finishes in Iowa and New Hampshire, respectively.  His national lead is also gone, with prominent supporters and donors reportedly fretting.  That being said, what if Biden were to finish, say, second in Nevada, then still won South Carolina?  Is that at least plausible?  Sure it is:

Biden's lead is down quite a bit. But this is also hardly catastrophic for him.https://t.co/5E3gGTUXbI

Biden's lead is clearly diminished in his "firewall" state, and he's still trailing Sanders in the Silver State.  But these aren't exactly the numbers of a campaign that has totally crashed and burned.  Hope is still alive.  These numbers from delegate-rich states with upcoming nominating contests show that Biden is -- at least for now -- still in the thick of things.  Have a look:

One word of caution on those Texas stats: That survey was in the field before Biden got waxed in New Hampshire.  It stands to reason that Sanders (the NH victor) has enhanced his standing in the Lone Star State, while the former VP very well may have shed some support.  Nevertheless, Biden scooped up significant delegate hauls in some of these places, he could very much be in the game.  Then again, the latest poll out of California ranked him in fifth place and barely cracking into double digits.  It's a bumpy road ahead for him.  The only way I can envision Biden reclaiming his frontrunner status is if Buttigieg and Klobuchar fail to maintain their momentum, and Michael Bloomberg falls apart.  Biden may get a serious second look, almost by default or process of elimination. May I remind you that the media's shiny object billionaire is extremely vulnerable in a Democratic primary.  He's a proverbial buffet of oppo research:

NEW: In a July 2010 appearance, Mike Bloomberg derided Obamacare as "a disgrace," saying it would do "nothing to fix the big health care problems in this country." He added the law "just created another program that's going to cost a lot of money."https://t.co/WkJNcO3r0J pic.twitter.com/SlVl6fD6Ys

NEW: As Michael Bloomberg defended stop-and-frisk, he likened NY’s ACLU to the NRA. He did the same with the teacher’s union, something Randi Weingarten at the time called “disgusting.” https://t.co/mWxzaZO2K4

But he's spending everyone else under the table, and it's not even close:

Here's a look at ad spending through today (including future reservations:

I'll leave you with a dash of cold water on the notion that the "moderate" lane needs to consolidate to stop Bernie.  Could a dramatic consolidation help the Vermont socialist?

And this is just classic Warren:

Warren will be in Seattle, not Nevada, on caucus night. Asked about the message to voters, she said she'll be here during the day "but by nighttime, I'll be in in Washington for a rally there because they're starting to vote." Reminder on what she said about Biden leaving NH: https://t.co/SwnsafhyK7

Ultimately, the biggest obstacle to a Biden comeback, even amid plausible scenarios, is Joe Biden himself.  He seems over the hill, and simply is not a good candidate.