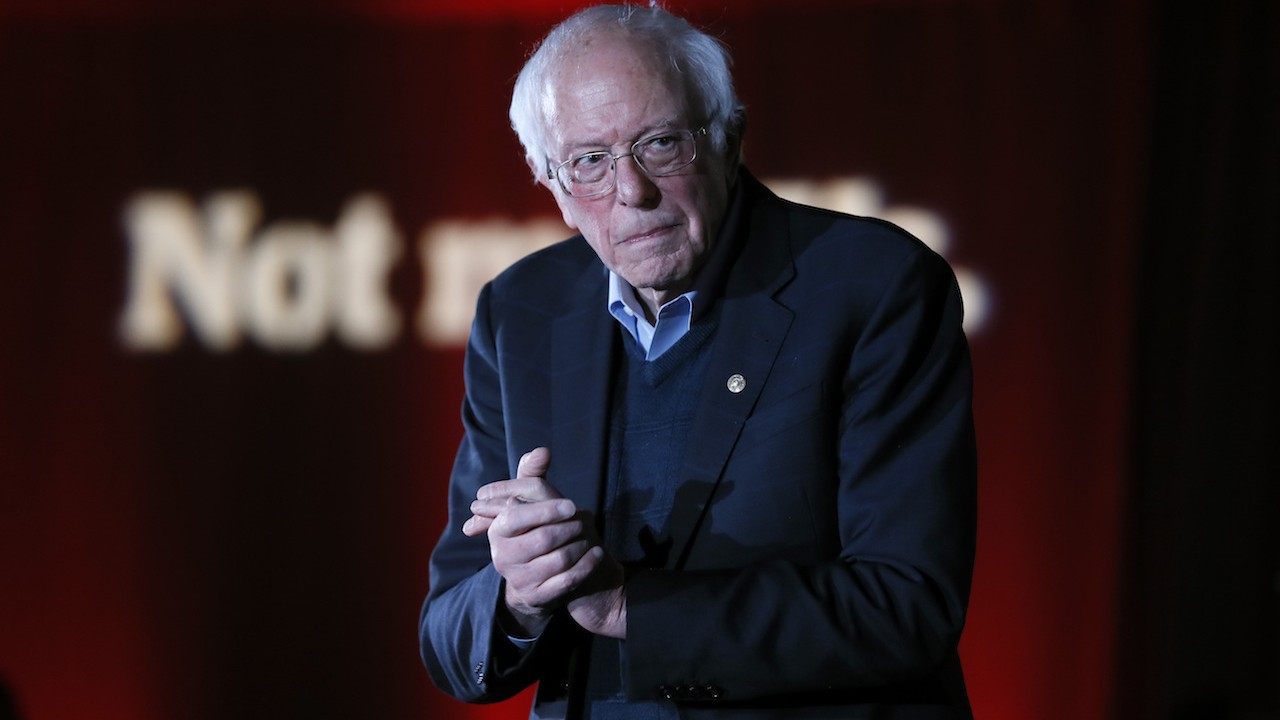 We are less than a month away from the Iowa caucuses, and yet there has been a notable and vexing dearth of polling out of the Hawkeye State.  There were only two published statewide surveys of Iowa in the month of December, with the third most recent data dating back to before Thanksgiving.  Until yesterday.  Finally, via CBS News, we have some fresh numbers, and they show an exact three-way tie at the top of the heap, with former Vice President Joe Biden, Senator Bernie Sanders and Mayor Pete Buttigieg all deadlocked at 23 percent apiece:

Bernie is boosted by younger Democrats' support, leading his closest competitors among the 18-44 year old demographic by roughly 20 points.  This is a very strong showing for Sanders, whose supporters must also be quite pleased with the results of CBS' poll of New Hampshire primary voters:

He's outright leading the pack, though statistically tied with Biden.  Note the substantial Warren swoon, too.  She's still part of the upper tier, but she's lost considerable support and her trajectories are pointed in the wrong direction.  Looking at these top lines, it's hard to avoid the reality that Sanders, a septuagenarian socialist who recently suffered a heart attack, has a legitimate shot at winning one or both of the first two nominating contests.  Couple his success in these surveys with his fundraising prowess (he leads the field by a large margin on that front, with major upside), and the inescapable truth is that the Vermont Senator is a frontrunner.

But this is also a very positive set of polls for Joe Biden.  He's widely expected to win South Carolina in a blowout, but the open question is whether his momentum or perception as the national frontrunner could be dented by poor earlier showings.  These polls suggest Biden is right in the thick of things, in both Iowa and New Hampshire.  A pair of respectable finishes would be just fine for Team Joe.  A win in either state would be huge and make him the odds-on, if not prohibitive, frontrunner.  Furthermore, if it starts to look like the 2020 Democratic race is boiling down to a Biden vs. Sanders showdown, I suspect that perception will help Biden among the many voters who are thinking of going with candidates like Buttigieg, Klobuchar, or others who are not associated with the hard left.  And the Biden camp will no doubt be making this case over and over:

Underpinning Biden's support is that more than half of voters in these states describe him as a "safe" choice — even if few see him as an exciting one — while half see Sanders' policies as "too progressive" to win over swing voters this November.

Biden also held a gaping lead on foreign policy trust among Democrats in a CNN poll, leading all opponents by a country mile on that issue set. This is perhaps ironic, given Biden's consistent wrongness on big foreign policy questions.  Remember this scathing assessment by Robert Gates, who served as Defense Secretary under Presidents Bush and Obama?  Quote: "I think [Biden] has been wrong on nearly every major foreign policy and national security issue over the past four decades."  When prodded to say whether he stood by that statement, Gates did just that.  With that in mind, the man who urged Obama not to order the Bin Laden raid (and who is trying to rewrite history on that point) is concerned about the Soleimani strike.  In light of his historical track record, that might be seen as something of a political vindication of President Trump's decision.