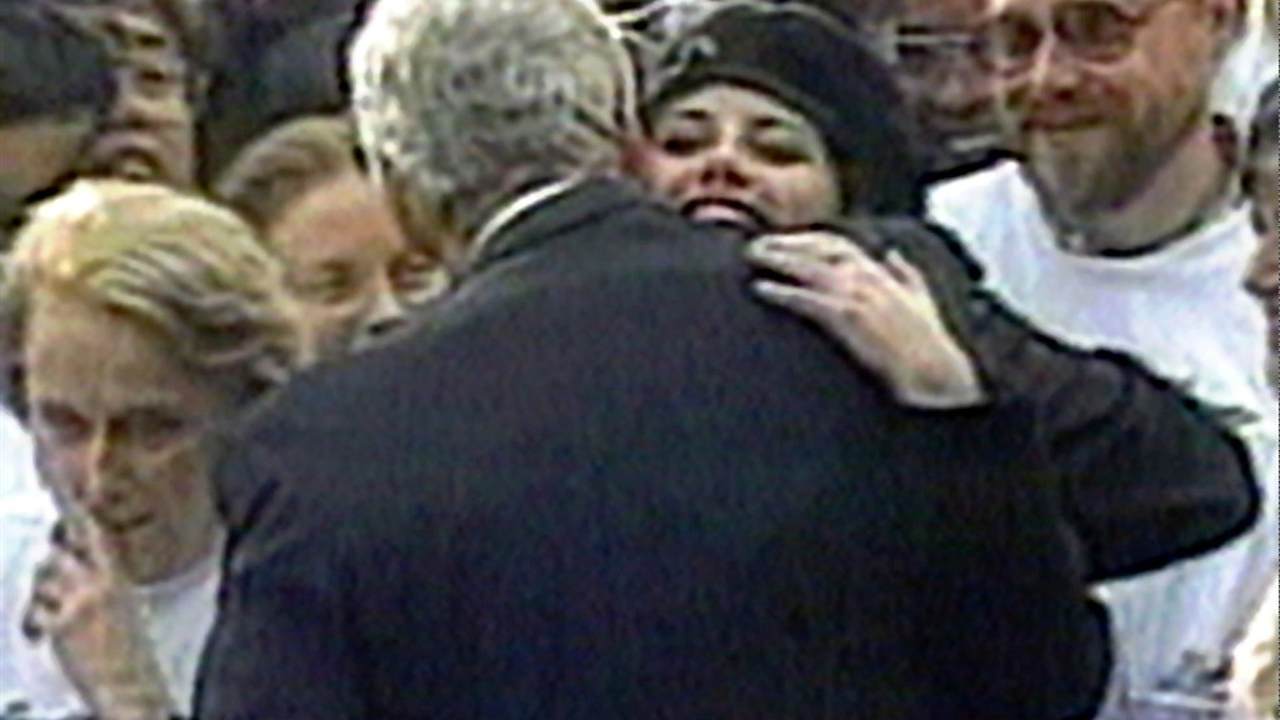 To the shock of absolutely nobody, the New York Times' editorial board has joined their counterparts at other left-leaning newspapers in formally endorsing the impeachment of President Trump, which is expected to occur in the House of Representatives this week. In response, the Trump campaign is highlighting some of the arguments advanced in the Times' 1998 editorial opposing the impeachment of Bill Clinton, who had been accused of perjury and obstruction of justice -- two bona fide crimes -- by a special prosecutor. The two cases are different in a number of ways, obviously, so perfect apples-to-apples comparisons are tricky. But several of the core arguments the paper's editors advanced against impeaching Clinton seem familiar, if not directly applicable today.

The editorial warned that "the vote against [Clinton] will be almost strictly partisan, meaning that the Republican victory will meet the arithmetic requirements of the Constitution but will not carry its magisterial authority." A party-line impeachment, therefore, would lack meaningful legitimacy, the editors wrote.  This was, of course, the same position that House Speaker Nancy Pelosi held until very recently, when she pulled an abrupt about-face in order to discard her frequently-invoked 'critical importance of bipartisanship' admonition.  Back to the Times, more than two decades ago:

"[U]nder the present circumstances of a polarized ??????????-???????? ????????, it would assault the Constitution as well as public confidence in that most precious American asset, the orderly, quadrennial surrender of power from 1 Chief Executive to another…

Finger-wagging about party-line impeachment endeavors? Check. Scolding partisans for refusing to accept an election and seeking to exact raw political vengeance? Check. Warning about the widespread destabilizing civic effect that would accompany an act seen by many as a partisan 'coup'? Check. Everything old is new again.  Today's pro-impeachment brigade would no doubt argue that Trump's conduct does represent the sort of "cancer" that Clinton's mere "mendacity" did not (never mind that lying under oath is, indisputably, a crime). And they might contend that Democrats have persuaded a "substantial part" of the public that this extreme measure is necessary (although much of the national and battleground polling has gone in the opposite direction since the public hearings began). Today's Republicans, like yesteryear's Democrats, are overwhelmingly opposed to uprooting Trump from office.  Independents also lean against it, another similarity to 1998.

The Times proposed a different path for punishing Clinton's wrongdoing, advocating "censure as [a] proper alternative." What an interesting idea. It was naturally deemed insufficient by leading Republicans, who moved forward on an impeachment with tepid public support, culminating in a Senate acquittal. Ahem. What do they say about history repeating itself, again? I'll leave you with an apparent confirmation that the only bipartisanship on this week's full House impeachment floor vote will be in opposition:

“...Rep. Collin Peterson said he will vote against impeaching President Trump when the issue comes for a vote Wednesday. Peterson said he expects 4-5 other Democrats will do the same.” https://t.co/GwW6FkEWpq

Although it looks like the bipartisanship may be a tad bit diminished, due to one House Democrat...becoming a House Republican.