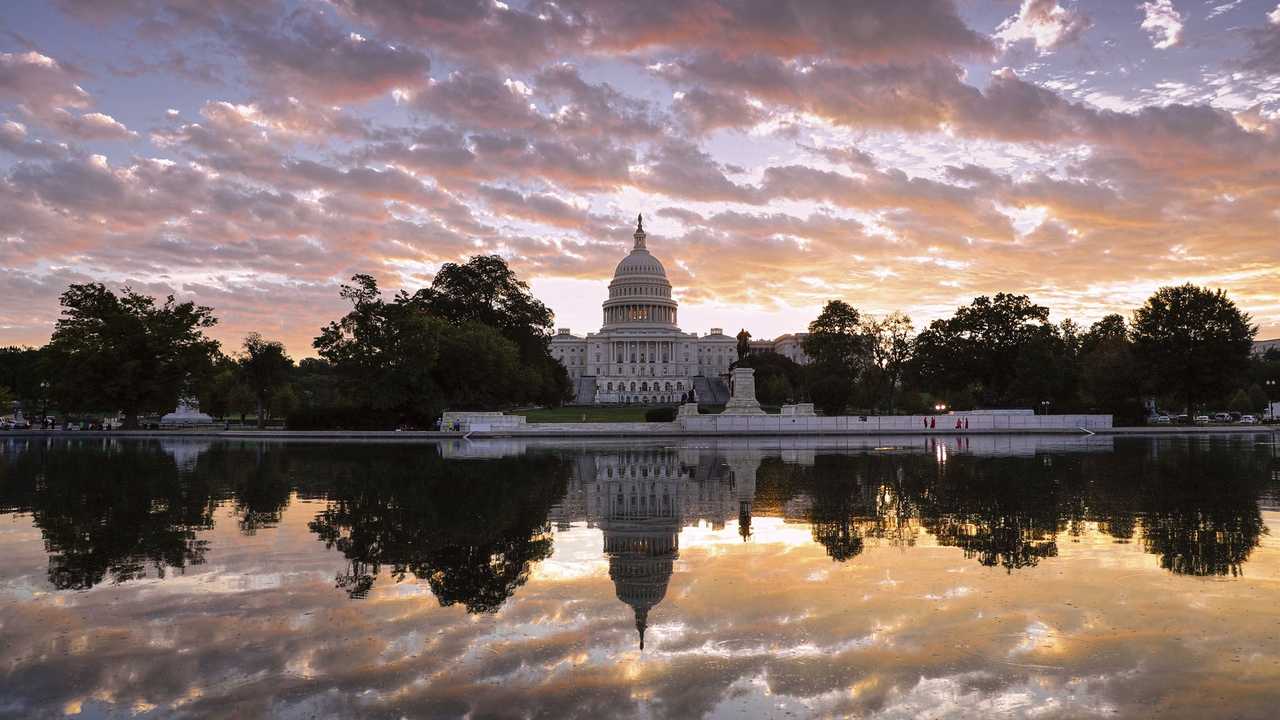 If you missed the blockbuster November jobs report on Friday, which was somewhat lost in another wild news cycle, you missed quite a bonanza.  On several top measures, the US economy's performance exceeded experts' expectations -- on job creation, on unemployment, and on wages, according to the Wall Street Journal.  It was the latest reality-based rebuttal to concerns about (or cheerleading for) an imminent recession:

BREAKING: US economy added 266,000 jobs in November, blowing away expectations. US unemployment rate fell back down to 3.5% -- lowest in 50 years.

**Wages grew 3.1%, a bit better than last month but still not as high as expected for unemployment this low**#jobs

Not only is the economy in year 11 of an expansion -- unprecedented -- but adding 260,000 monthly jobs when the unemployment rate was already below 4% is not easy.

Also note the surging wage growth at the bottom. We still have a ways to go economically, but this is good news. pic.twitter.com/xHKCg8gXvI

Some revisions to previous months' reports were also positive:

As robust as the jobs numbers were, they still just represent a snapshot. What about the broader context? In spite of the prevailing media and cultural view that everything is going to hell in a hand basket, many important facts beg to differ. Writing in the Washington Post, former American Enterprise Institute president Arthur Brooks examined the case that human flourishing has reached new heights:

From the article: “The world is not getting worse; it is getting indisputably better for most countries and most people. Billions of our brothers and sisters are freer, healthier and more prosperous than they would ever have been in human history.” https://t.co/AJ0M6GxfEk

The truth is that while there is plenty to worry about on any given day, the world is generally getting better. A few prominent voices are pointing this out. Take, for example, Microsoft co-founder Bill Gates, who has said he believes that by 2035 there will be almost no poor countries in the world. And it’s not just income. In health, education, security and freedom, the world is improving, according to my Harvard colleague Steven Pinker in his best-selling 2018 book “Enlightenment Now.” Fresh, comprehensive evidence of progress comes in the new Legatum Prosperity Index, based on data from 167 countries — with 99.4 percent of the world’s population — on 300 social and economic indicators of well-being. (I am a board member of the Legatum Institute, a London-based think tank focused on global poverty, but I was not involved in preparing the index.) Across those dimensions, from 2009 to 2019, 148 of the 167 countries have seen net progress — much of it dramatic, and especially so among the poorest countries in the world.

Turning our attention to the American economy, you’ve heard about the low unemployment rate. What you may not have heard is that the workforce participation rate for those between 25 and 54 years old is up to 80.1 percent — the highest since early 2007. If that’s eleven, then twelve would be the U.S. Census Bureau’s latest report on income and poverty, which came out in October. That report found real median family income up 1.2 percent from 2017 to 2018, real median earnings up 3.4 percent, the number of full-time, year-round workers increased by 2.3 million, and the poverty rate declined from 12.3 percent to 11.8 percent, with 1.4 million people leaving poverty.

As I've written previously, in addition to Democrats' overreach and extremism, the continued (or "stubborn" in the media's view) thriving of the US economy -- and the related fear of regressing by electing someone with worse policies -- is President Trump's strongest asset heading into 2020.