New Polls: Amid Hearings, Opposition and Apathy Over Impeachment on the Rise 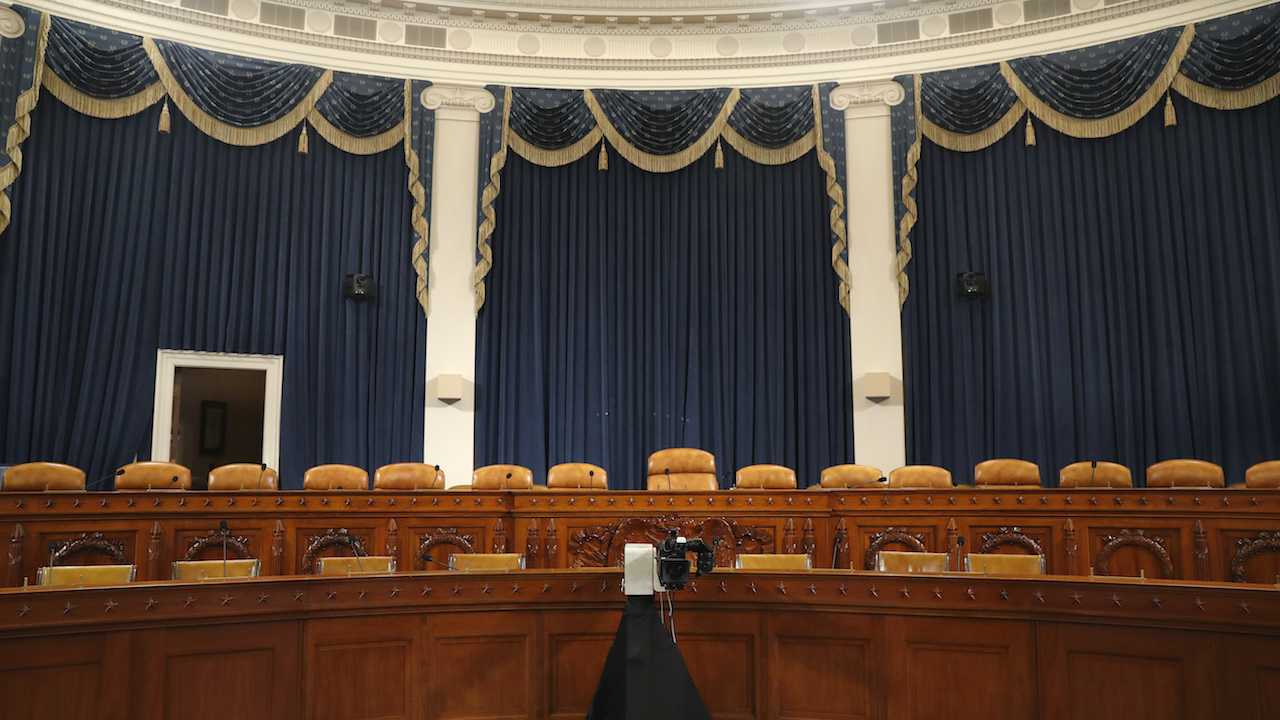 As regular readers are aware, I find certain survey questions on impeachment more useful and reflective of actual public opinion than the typical binary offerings most pollsters offer respondents. For instance, many voters seem favorably disposed toward a third route beyond the "yes, impeach," and "no, don't impeach" dichotomy. A sizable contingent of Americans believe that President Trump did something wrong vis-a-vis Ukraine, yet aren't convinced he should be removed from office over it. That is, of course, my view. Nevertheless, most polling is a Yes/No proposition. So how do things currently stand on that metric, following several high-profile public hearings? This may changed based on today's significant developments, but results have been a mixed bag. Here's some good news for the president:

Independents are the ballgame here, especially in key battleground districts and states (where the polling has looked far more skeptical of the impeachment process than in the overall national numbers). If Democrats aren't winning them over, that's a political problem for them. Another problem, via the POLITICO/Morning Consult survey: "[Voters] also remain stable in their opposition to Democrats' handling of the inquiry, 46 percent to 42 percent." Americans aren't impressed with either party's handling of this saga, it seems. That being said, even with overall support for impeachment dwindling a bit, small pluralities still favor impeachment and removal, under the either/or rubric:

Support for the investigation inched down 2 points — to 48 percent from 50 percent — while opposition to the inquiry ticked up 3 points — to 45 percent from 42 percent...heading into the second week of public proceedings, during which House lawmakers are squeezing nine witnesses into three days of hearings, slim pluralities of voters still support the House voting to impeach Trump (48-44 percent) and the Senate voting to remove him from office (47-42 percent).

A few more data points from other fresh polls:

NPR/Marist poll: "By 47%-41%, Americans say they are more likely to support impeachment based on what they've heard or read from the testimonies and evidence presented."https://t.co/TZvLc7fb5H

Another poll, another plurality, although its top-line number on impeachment found a narrow majority against. And as you can see in the infographic, a super-majority of people have made up their minds, one way or the other. The genuinely persuadable public is relatively a minority at this point. And these numbers are decidedly worse for Trump, obviously:

70% of Americans believe Trump did something wrong

51% want him impeached *and* removed from office

21% made that decision this after last weeks hearings

Those are some terrible numbers for Trump after just one week of public hearings.

The six-point drop-off between impeachment and removal is interesting here, demonstrating further that a significant number of people think the president engaged in misconduct and would like to see consequences, but are wary of the most extreme, 'nuclear' consequence available. May I suggest those people read this? I'll leave you with The New York Times's description of the exhaustion effect taking hold across the country, wherein investigation and partisanship fatigue has set in among many normal people:

"No one believes anything": Voters worn out by a fog of political news https://t.co/LRBP2v7dcI