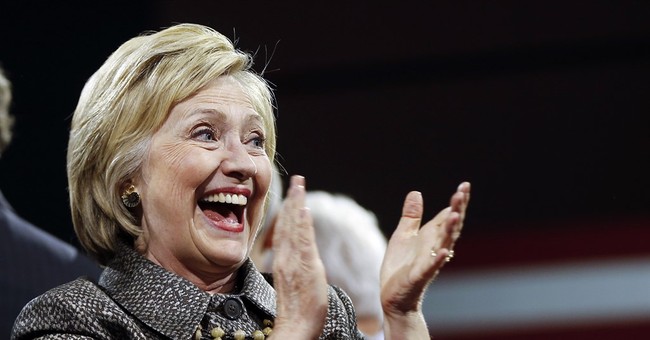 Happy Friday. We began the day with one "Trump expands the map!" data point in Arizona, and here's another:


In fairness, Cruz also trails Clinton in this poll, but by a smaller margin. The favorability story is a depressingly familiar one, too. Keep in mind that this is a reddish swing state:

I'll leave you with the latest anti-Trump ad, which highlights his dreadfully weak general election numbers (even in places like Utah and Mississippi), especially among women -- followed by a major outlier survey that finds Cruz ahead of Trump by 16 points in Indiana.  Color me skeptical: