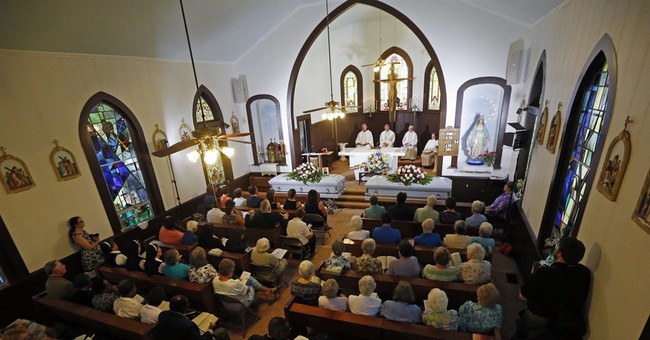 The Islamic State has reportedly released a “holiday hit list.”

According to the news site, Vocativ, the Islamic terror group published the names and addresses of thousands of U.S. churches - as well as other potential targets - and urged its supporters to attack during the holidays.

The messages were posted Wednesday night in ISIS’s social media group,“Secrets of Jihadis,” on Telegram, an app that allow users to send encrypted and self-destructing messages to one another.

Another post urged “the sons of Islam” to target “churches, well-known hotels, crowded coffee shops, streets, markets and public places,” and provided a list of addresses in the United States, Canada, France and the Netherlands.

The pro-ISIS social media group also uses Telegram to provide its members with instruction on how to create and detonate explosives, as well as how to use weapons, said Vocativ.

Fortunately, two terror attacks have already been preempted this holiday season. FOX News discusses the events surrounding these in the clip below.