This Democratic Congressman Has a Shocking History of Sexual Harassment 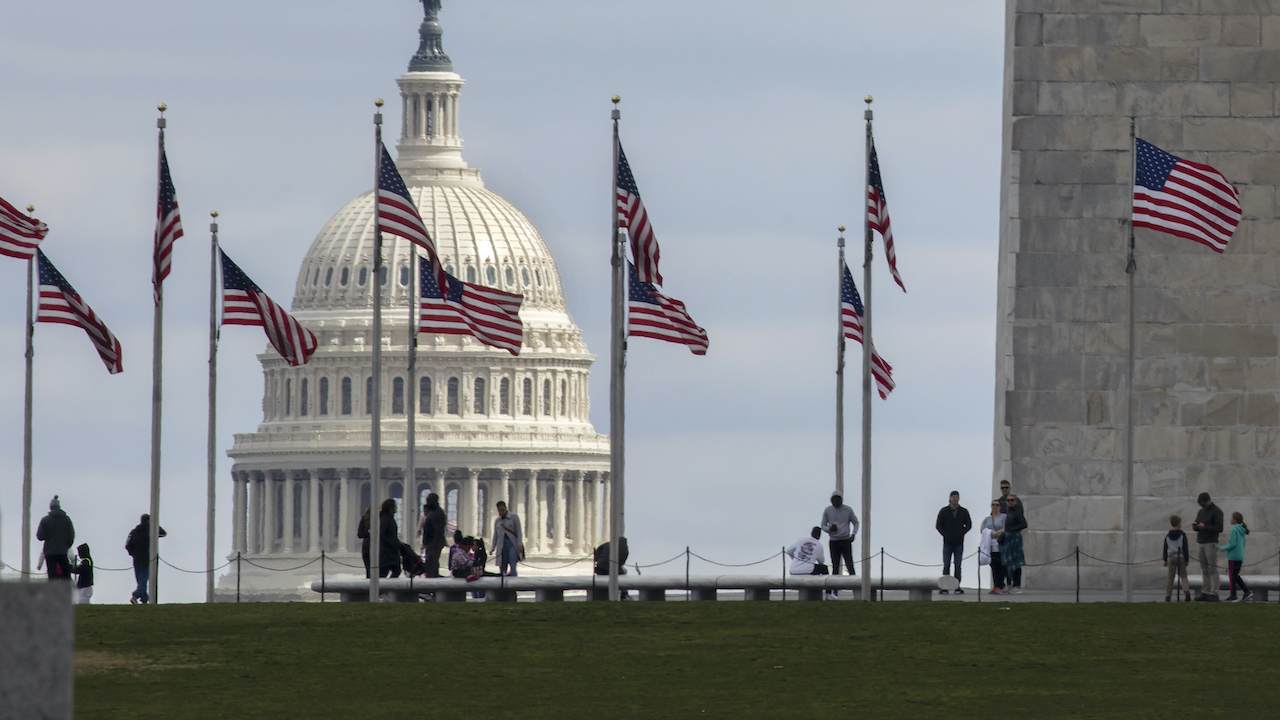 With just 40 days remaining until Election Day 2020, several congressional races seem to be tightening in places voters may not have expected. As pundits and pollsters write off every district they deem to be either "deep red" or "deep blue," some candidates are gaining traction in places that no one thought possible.

Kim Klacik is a Republican running for Congress in Maryland's Seventh District, a part of the state that includes the western part of Baltimore City as well as portions of Howard and Baltimore County. On paper, she should have no shot at winning this election. MD-07 has never been represented by a member of the GOP in its many decades of existence. The Cook Political Report ranks the partisan voter index at a staggering +26 in favor of Democrats.

But against all odds, Klacik is doing well. After more than a year of making a name for herself by shining a light on the fetid, crime-ridden squalor of Baltimore, Klacik has garnered the attention of national conservative media and even the president.

Now, after two massive campaign ads that have gotten millions of views, a speaking slot at the Republican National Convention, and daily hits on cable news, she also has the attention of her Democratic contender, Congressman Kweisi Mfume.

Mfume is the total embodiment of everything about Baltimore politicians that Klacik vows not to be. He's a long-tenured Democrat with powerful friends, name recognition, and a shiny "everything's great here in Baltimore" attitude.

In fact, his primary attack on Klacik thus far has been that she doesn't currently live inside the boundaries of MD-07, and, therefore, could not possibly know what she was talking about.

"Baltimore has some beautiful neighborhoods," Mfume said in a tweet. "Move to our District & see for yourself." Of course, the city has some nice areas, all cities do. But Mfume went on to suggest that Klacik's spotlight on the parts of the city that aren't nice was somehow a racist extension of President Trump's rhetoric.

Klacik's boots on the ground approach to campaigning and her continuously surging grassroots support have clearly gotten to Mfume, who, prior to this week, pretty much avoided any discussion of his opponent. His Twitter activity this week, however, implies that he has either seen some unpleasant internal polling or realizes his big ole' Democrat lead isn't quite what he thought.

On Wednesday, Klacik wondered why, after six invitations, her Democratic opponent with such a huge lead would refuse to debate her on the key issues facing residents of MD-07.

Just wanted to start my day pointing out @Mfume4Congress still won’t debate me. Why on earth would he not want to defend his signature on the 1994 crime bill, the fact he abruptly quit during his first tenure in Congress & his missing platform is beyond me ???????

Klacik also brought up Mfume's shadowy political history, which included his quitting Congress in the middle of his fifth term to head up the NAACP, where he said he could do more for civil rights than he could in the House of Representatives.

It also included the fact that Mfume supported The Violent Crime Control and Law Enforcement Act of 1994, which has now universally been accepted as detrimental to Black communities. Not only did Mfume support the bill, but as the Chairman of the Congressional Black Caucus at the time, he was responsible for rallying other Black members of Congress to support it also.

But perhaps the shadiest point of Mfume's past has to do with his time as the head of the NAACP, where he was accused by multiple women of sexual harassment and unfair treatment. He eventually resigned from his position as chairman in 2004, after an internal investigation revealed that Mfume had harassed several women during his tenure. After admitting he had a sexual affair with a subordinate employee, he agreed to step down. The NAACP reportedly paid out nearly $100,000 in settlements to the women who accused him of harassment and unfair treatment.

Years before his resignation, however, a pattern of abuse by Mfume was detailed in a 1999 internal memo at the NAACP, which went to the top brass of the organization. For five years, the details of Mfume's workplace harassment, sexual abuse, and elicit behavior was kept quiet as he refused to answer any questions, even to the NAACP's own lawyers, according to the Baltimore Sun.

Although years of abuse and favoritism were discovered by that internal investigation, every member of the NAACP board agreed to sign confidentiality agreements about the things they knew about Mfume at the time of his resignation, according to the Sun.

But after almost 16 years of lying low, weathering the storm, and waiting for his chance to shine in the Democratic stronghold of Baltimore once again, Mfume saw his opportunity to reenter politics following the death of Rep. Elijah Cummings.

Now Mfume is hoping to keep his scandal in the past and depend on that automatic Democrat vote so many residents have provided for so long. He expects the support of the city no matter what. He expects to capitalize on people's pain and struggle while doing nothing to help.

What he did not expect was Kim Klacik.

Tens of millions of you have shared the struggle of black people in Baltimore. You cared about our black lives more than our own leaders.

They have done nothing for us.
Now they can’t hide.
We are the change.