Flashback 2000: Why We Need a Full Nine Justice Supreme Court by Election Day 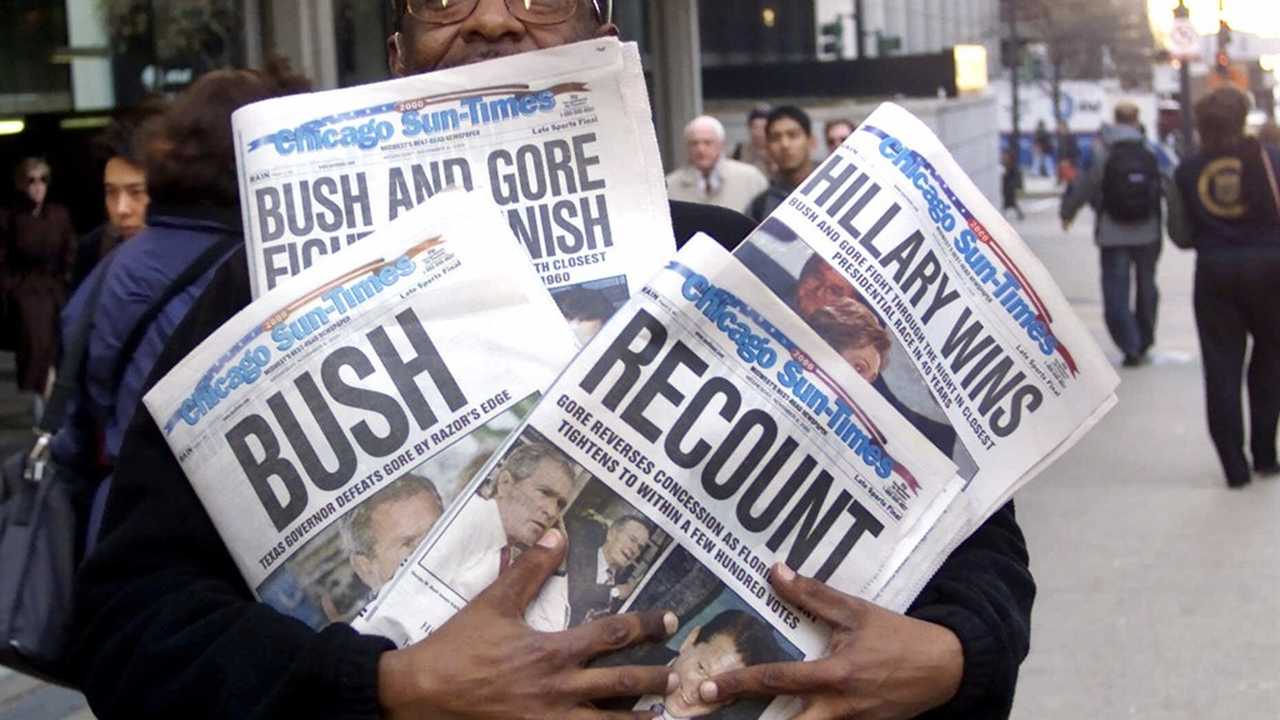 Although 20 years have gone by, it's difficult to forget the contention and drama surrounding the results of the 2000 general election. Fewer political contests in modern history yielded the level of tension and lack of assurance by the close of election night, and before it was all over, the Supreme Court had handed down two decisions as a direct result of election disputes.

Before the Electoral College officially named Bush the winner of the election on December 19, the Supreme Court ruled in both Bush v. Gore and Bush v. Palm County Canvassing Board. The decisions in those cases came amid mass confusion and litigation over miscounted, damaged, and missing ballots in Florida.

In both cases, the Supreme Court was needed as local clarification in Florida became impossible for either candidate to claim victory without serious doubt about the validity of the outcome. In Bush v. Palm County, SCOTUS required the lower Supreme Court of Florida to clarify its decision to the higher court over concerns about violations of Article II and the Due Process Clause of the Constitution.

Finally, in Bush v. Gore, with necessary clarifications made via Bush v. Palm County, the Supreme Court was able to tackle the slew of remaining issues surrounding the pending election result in Florida. Eventually, the Court ruled in favor of the original certified vote count, rejecting the multiple methods used to tally ballots during the recount as unconstitutional.

By a razor-thin margin, and only with the judicial interpretation of the nation's highest court, George W. Bush won that election.

Now, imagine that 2000 election occurring during a time in which there were only eight justices on the bench, crippling the judiciary branch of government and preventing them from correctly performing their role in that election.

In a year marred by the Wuhan coronavirus pandemic, in which several states are sending ballots out to every person on their voter roll without confirming their identity, it stands to reason that second and third opinions by the federal court system could be necessary.

As national polling shows increasingly shrinking margins between Democratic nominee Joe Biden and President Donald Trump, another fight to the bitter end should be expected. With national tension at a fever pitch, and Democrats threatening to "pack the courts," it stands to reason that constitutional interpretation by the Supreme Court could very well be needed following Election Day 2020.

Simply put, the election very well may not end on Election Day in 2020. With the likelihood of more absentee voters than any other election in history, ballot counting will likely be the heart of the matter as polls close down on November 3. The primary issues that drove the 2000 election to the steps of the Supreme Court revolved around physical ballots and how they were counted and recounted.

These are all issues that sit atop a concerned voter's list of things to look out for on Election Day. Without a complete Supreme Court in Washington, an election that is already fraught with issues could be met with yet another barrier keeping the American people from the candidate of their choosing.