FACT CHECK THE LEFT: Here Are the Top Lies Told By Democrats During the First Night of the DNC 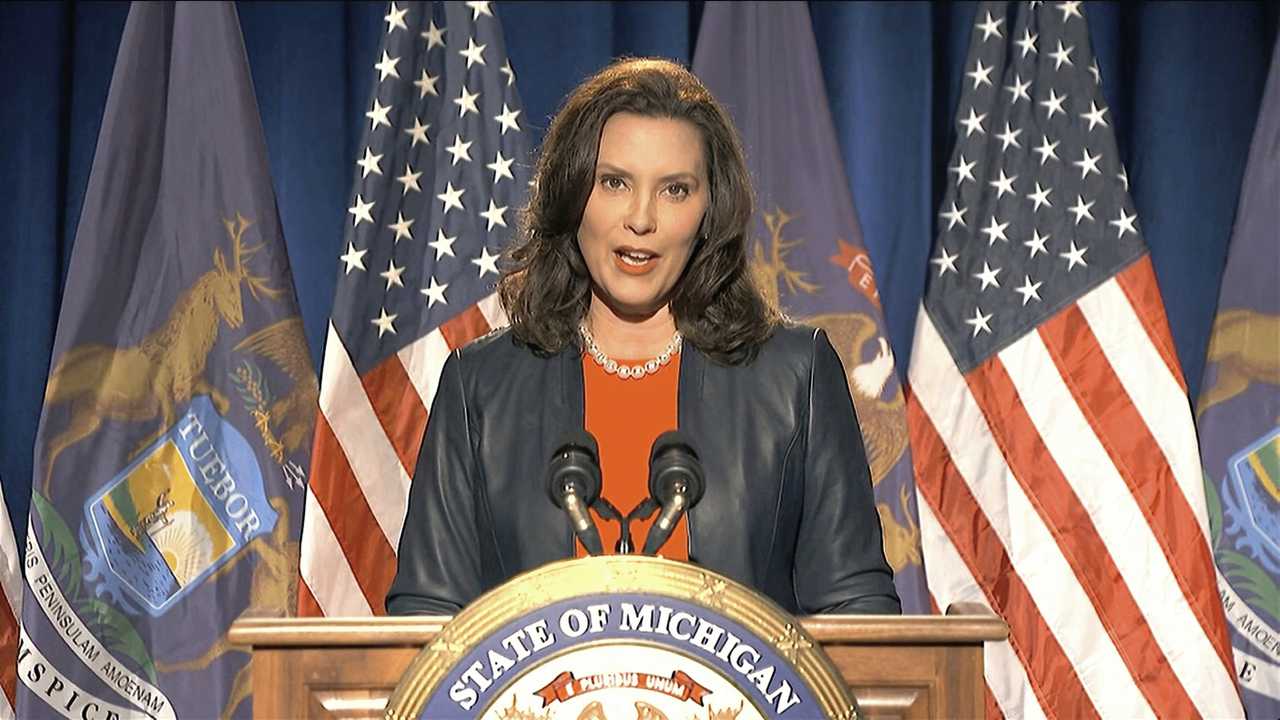 The Democrats launched their main event of the election year last night through a collection of pre-recorded Zoom calls, awkward music videos, and, of course, a plethora of falsehoods. Adapting to an almost totally virtual affair, the 2020 Democrats abandoned any notion of spontaneity and filled their two-hour televised production with heavily distilled political messages from top members of their party.

Even with the unprecedented option to edit and without a live crowd, they still managed to tell blatant lies and were even fraught with technical difficulties. Criticism of the event mostly zeroed in on the dueling messages of socialist Sen. Bernie Sanders and Republican defector John Kasich, the painfully dorky music video by lefty shill Billy Porter, and the overall "infomercial" vibe of the night.

But in the shining light of day, it is the lies they told the American people that should be most remembered; and boy, there were some whoppers.

The final speaker of the night, former First Lady Michelle Obama, gave an impassioned speech claiming that Biden was "not perfect," but that he was a "good man," and the nation needed to turn to him at this time of extreme divisiveness. Later, she was criticized for failing to mention historic VP pick Sen. Kamala Harris and many were surprised that she hadn't mentioned the USPS controversy and potential voter suppression.

It turned out there was a good reason for these glaring omissions: Obama had recorded her speech quite some time before the first night of the DNC. That didn't change, however, that she purposefully misled viewers into believing caged holding facilities along the U.S.-Mexican border were installed by President Trump.

She said that Americans had to "watch in horror as children are torn from their families and thrown into cages." While Obama's talking point is popular among bleeding heart leftists, it is far from the truth. Even the Associated Press fact-checked Obama on her version of reality.

"Trump used facilities that were built during the Obama-Biden administration to house children at the border," AP reported. They also noted that several viral images that cluttered social media and inboxes during the height of the "Trump throws kids in cages" controversy were, in fact, taken during the Obama administration.

The photos, they said, were taken "in 2014 and depicted some of the thousands of unaccompanied children held by President Barack Obama."

Longoria repeated the same falsehood spread by House Speaker Nancy Pelosi when she claimed that the supposed Trump attack on the United States Postal Service was putting seniors collecting social security in jeopardy. As the Washington Post fact-checking team pointed out, the sum total of all Americans receiving their social security money via the mail is almost nonexistent. It must have tasted like vinegar for WaPo to have to call shenanigans on Longoria.

Sanders Claimed Biden Will Bring U.S. to '100 Percent Clean Electricity Over the Next 15 Years'

Even Biden wouldn't back this one up. The presumed Democratic nominee has published an unrealistic energy plan that suggests the elimination of fossil fuels by 2050 but has never claimed to have the ability nor the aspiration to achieve "clean electricity" in such a short amount of time.

As the Post pointed out, Sanders must have been referring to a recommendation his "Biden-Sanders Unity Task Force" had made to eliminate carbon emission by 2035. The Biden campaign has never said they agreed to this plan.

Biden, who seems to change his mind as often as his shirt, is also in hot water with many energy sects across the country as he oscillates between which group he feels like pandering to on a particular day. When it's progressives like Sanders and Rep. Ocasio-Cortez he wants to impress, he tends to make wild claims about energy reform. When it's union leaders in the energy industry pressing him, however, he backs down; recently, he flipped from promising to eliminate fracking, for example, to claiming he only meant no new contracts for frackers.

With almost 35,000 dead, the highest mortality rate in the country by a wide margin, and executive orders that caused the deaths of thousands of nursing home patients, Cuomo's claim that he is any kind of leader in pandemic response is utter nonsense.

Additionally, as the governor continues his undeserved and grotesque victory lap, millions of New Yorkers remain out of work, he continues to sign draconian orders keeping the state from financial recovery, and he has banned the majority of the U.S. from visiting the state. Crime in New York City is at rates not seen in decades, and Cuomo and Mayor Bill de Blasio have championed calls to defund the NYPD.

Cuomo has also announced that he is writing a book about his pandemic response that will be available in October. Expect that book to pack even more lies than the 2020 DNC.

Whitmer took her turn to praise Biden's time as vice president by crediting him and President Obama for saving the auto industry. In 2009, the Michigan auto industry did receive a federal bailout that stopped many factories from total ruin, but the $17.6 billion used to turn things around following the economic recession was, in fact, set aside by the Bush-Cheney administration. Obama only chose the strategy by which to distribute those funds.

"The Bush administration is the one that actually acted to save them from an uncontrolled bankruptcy and shutdown," lead American automotive analyst Aaron Bragman told PolitiFact in 2012. "The Obama administration's role was to fix them."

Whitmer has also been excoriated by the auto industry she claimed to be so supportive of for her response to COVID-19. The governor, they claim, has been tyrannical about enforcing ridiculous mask mandates that they could not possibly comply with, even threatening to shut them down. To date, Whitmer has signed more than 165 executive orders via the power of the state of emergency related to the pandemic.