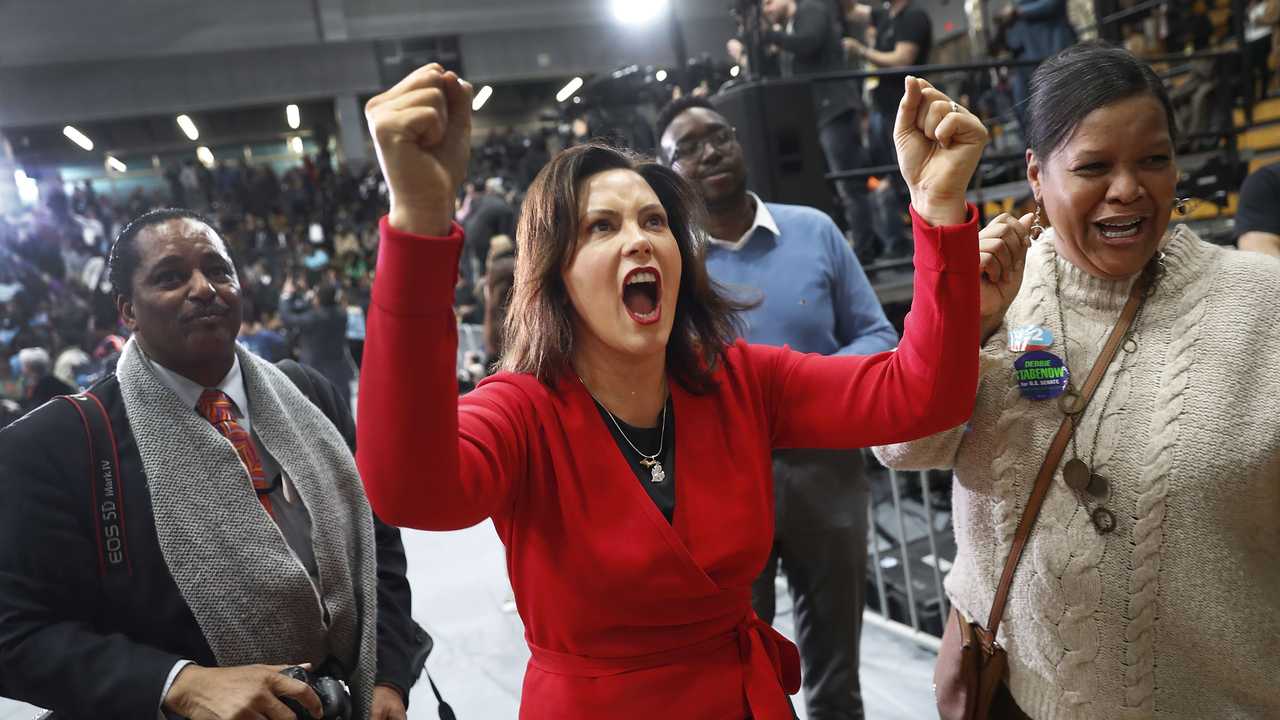 The Democratic governor of Michigan, Gretchen Whitmer, opted to seize the moment of civil unrest in her state and declare racism a "public health crisis."

On Wednesday, Gov. Whitmer made the proclamation in order to use emergency powers to reeducate state employees with anti-racist doctrine, among other things. With the declaration of a state-wide crisis, Whitmer is free to circumvent the normal legislative process and command her citizens to do any number of things.

Whitmer cited high case rates among Black residents and health care affordability as primary justifications for labeling racism as a crisis in her state. She did not mention the spike in homicides of Black people in Michigan as a reason for calling a crisis.

Three weeks after the Memorial Day death of George Floyd in Minneapolis, Detroit recorded a 30 percent spike in homicides and a 50 percent spike in non-fatal shootings. Whitmer, however, joined the chorus of liberal governors in the country and refused help from the president as criminals and rioters laid waste to her cities.

The crisis of White privilege in Michigan, however, demands a brand new state of emergency, apparently, as residents of the state have grappled with COVID-19 shutdowns and business-squashing executive orders for nearly six months.

"We have a lot of work to do to eliminate the systemic racism that Black Americans have experienced for generations," Whitmer said upon signing the executive order, which officially deemed racism a public health crisis. Along with the order came the establishment of the Black Leadership Advisory Council, which is tasked with, "Identifying state laws, or gaps in state law, that create or perpetuate inequities, with the goal of promoting economic growth and wealth equity for the Black community," among other things.

"Institutional and systemic racism has gone on far too long in this country and in this State," Sisolak said of his proclamation. "Based on research, we are taking a proactive approach in joining fellow leaders around the country to declare racism as a public health crisis."

While orders and proclamations about racism may sound harmless enough, they give huge amounts of leeway to leaders who would normally have to achieve the approval of the state legislature before making changes to the law. Under crisis orders, governors may act in a far more authoritarian manner.

With outstanding states of emergency still in effect due to the COVID-19 pandemic, declaring new instances of public crises have drawn concern from many Americans still wary of living under the thumb of power-hungry leaders. Many are left to wonder what would define the end of an emergency or crisis and return an adherence to the Constitution to the states.

As Michigan and Nevada have set the tone for treating "implicit bias" as an actual threat to public health, other states can be expected to follow suit.