At Last, A Victory for Education: Maryland Governor Comes Through for Private Schools 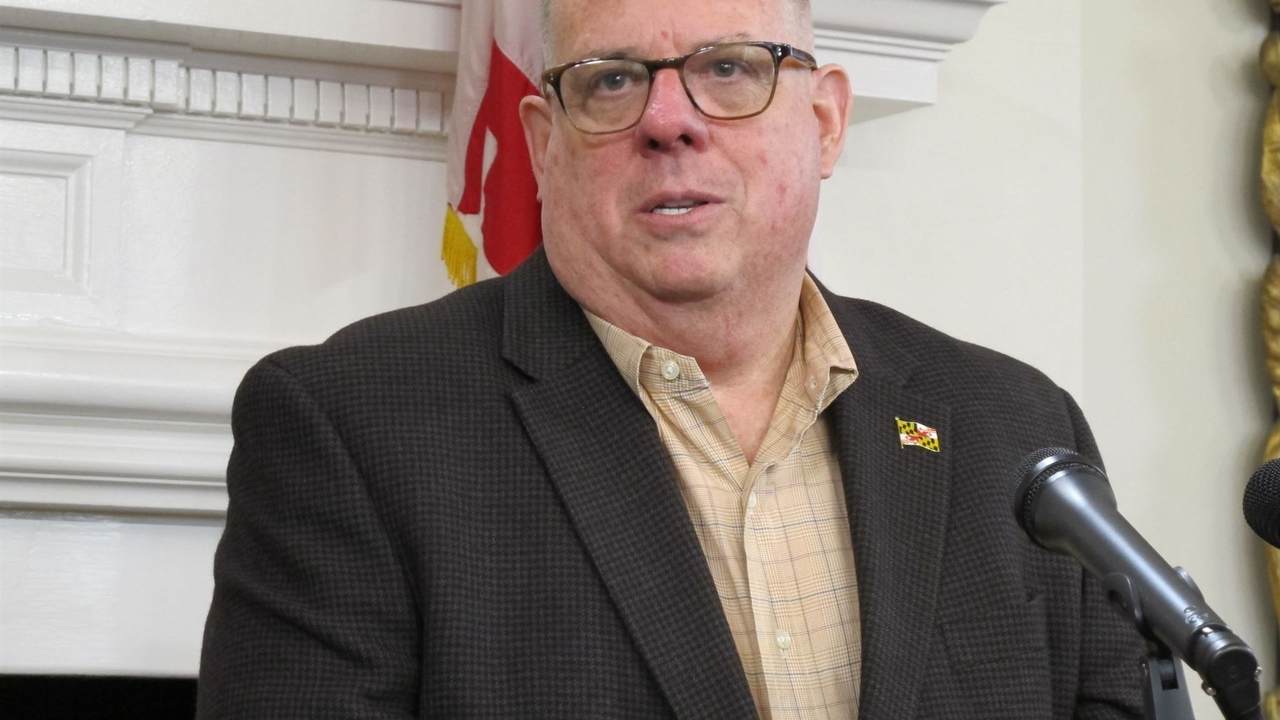 The war over school reopenings has been raging for weeks as public school teachers and their unions refuse to go back to their jobs this fall. The CDC and the American Academy of Pediatrics have both recommended that children return to the classroom for the new school year as long as social distancing requirements are met.

Progressive teachers' unions, however, have discovered that they may have leverage in achieving some political goals if they stay away, putting parents in a bind and leaving their pupils in isolation, strapped to feeble distance learning. Parents who have long sent their kids to public schools are seeking other options like private and charter schools, as well as smaller homeschooling pods. After all, freedom from the public school system would mean freedom from the political leveraging of the teachers' unions and the bureaucratic red tape wrapped public schools.

But the teachers and the school officials see the actual loss of their students as the opposite of their desired outcome by affecting a walk-out of their duties. One major union, backed by the ultra-progressive Justice Democrats PAC, even demanded an end of charter schools as one condition in which they would consider returning to work, a far cry from the chorus of safety and isolation they had been signing. Another, unsurprisingly, was defunding the police.

Taking a cue from the teachers, unions, protesters, and schools, officials from Montgomery County, a wealthy Washington, D.C., suburb, ignited a firestorm last week when they mandated the closure of private schools, overruling their independent educational systems that operate separately from county public schools.

Critics immediately noted that the rejection of official guidelines and overreach by county officials was tantamount to tyranny, and put children and families in jeopardy for no reason backed by science.

This is evil. Based on the politics of envy and in the absence of any valid health rationale, Montgomery County is ordering private schools that comply with all health guidelines to close. Sacrificing children's wellbeing on the altar of politics. pic.twitter.com/s57MLPimhn

And if they can permanently kill off some of those nonpublic schools, even better. Bonus for them.

But the state governor, Republican Larry Hogan, stepped in at the last minute to say enough was enough.

I have issued an amended emergency order ensuring that local schools and school systems retain the primary authority to determine when to safely reopen their facilities. My full statement: pic.twitter.com/DGcF5EBxx6

"The blanket closure mandate imposed by Montgomery County was overly broad and inconsistent with the powers intended to be delegated to the county health officer," Hogan said. The governor's decree surprised many who considered him to be one of the strictest proponents of harmful lockdowns among all fifty states throughout the COVID-19 pandemic.

But for parents fed up with their children's education being manipulated in the hands of political operatives, Hogan's order drew a firm line in the sand about the embedded power given to county officials. At least in Montgomery County, schools will be allowed to safely educate children this fall.