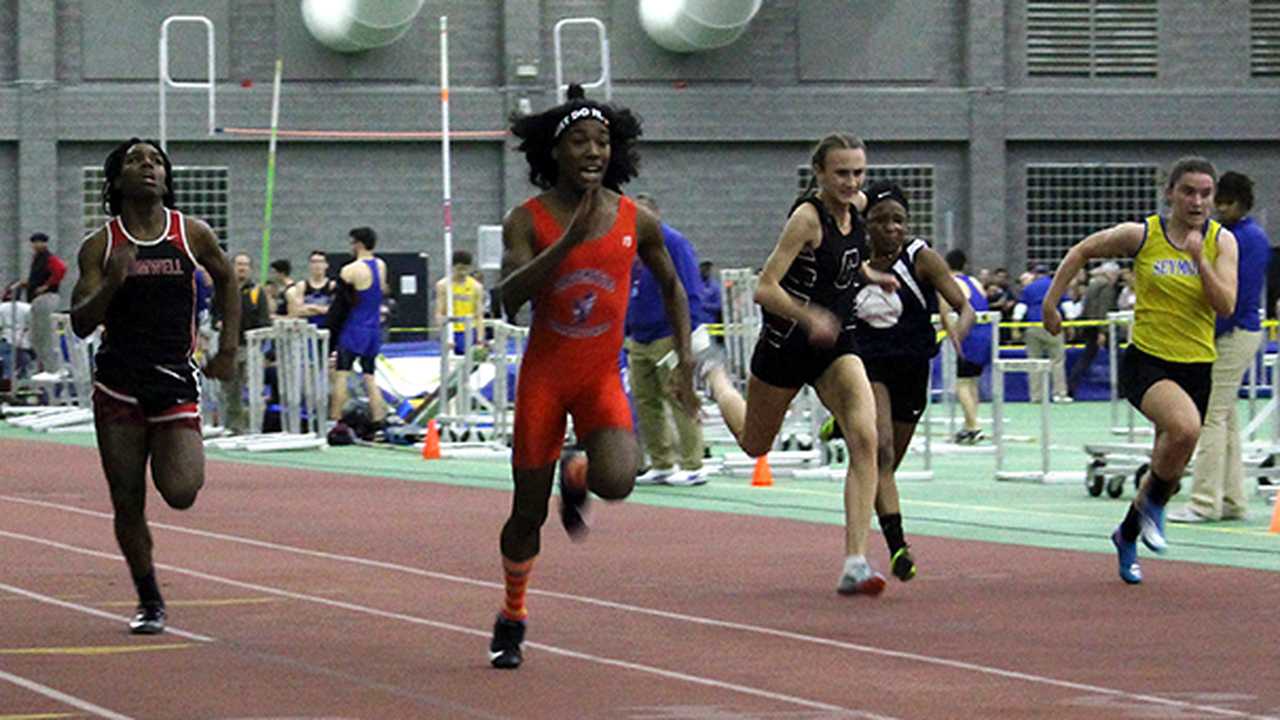 In the age of woke politics, high school athletes across the country are facing a crisis of whether or not biologically male teens should be allowed to complete in girls' sports. While female athletes are now being asked to race to the finish line against peers with significant, inherent, physical advantage, one federal jurist decided to focus instead on the "civility" of the language in their lawsuit.

During a phone call to discuss an ongoing suit filed by three jilted female athletes in Connecticut, Senior Judge Robert Chatigny of the District Court of Connecticut stopped the conversation to correct the plaintiff's counsel on their choice to say "biologically male" in the complaint rather than "transgender female."

The Alliance Defending Freedom, an organization of legal experts who advocate for Americans' right to express their religious beliefs, is representing the three high school girls and their families in a legal quest to stop biologically male athletes from competing in girls' sports. The case centers on two transgender athletes, Terry Miller and Andraya Yearwood, who collectively won more than two dozen Connecticut track & field championships since 2017.

All three of the plaintiffs have competed against the biologically male runners, and all three have been beaten by them on the field.

"It’s just really frustrating and heartbreaking, because we all train extremely hard to shave off just fractions of a second off of our time," said track star Selina Soule to the Wall Street Journal. "And these athletes can do half the amount of work that we do, and it doesn’t matter. We have no chance of winning."

In response to the initial lawsuit, legal representation for the Connecticut Interscholastic Athletic Conference insisted that Miller and Yearwood, the transgender athletes, be named as intervenors in the case.

Judge Chatigny said that despite their biological sex and the fact that one of them has even gone through male puberty, he found the language in the lawsuit, stating that males naturally have physical advantages over females, "provocative." He insisted that the born-male athletes in the suit only be referred to as "transgender girls."

I don't think we should be referring to the proposed intervenors as "male athletes." I understand that you prefer to use those words, but they're very provocative, and I think needlessly so.

I don't think that you surrender any legitimate interest or position if you refer to them as transgender females. That is what the case is about. This isn't a case involving males who have decided that they want to run in girls' events.

This is a case about girls who say that transgender girls should not be allowed to run in girls' events. So going forward, we will not refer to the proposed intervenors as "males"; understood?

Roger Brooks of the Alliance Defending Freedom, however, did not concede to Chatigny's opinion.

The entire focus of the case has to do with the fact that male bodies have a physiological advantage over female bodies that gives them an unfair advantage to competition.

The entire focus of the case is the fact that the CIAC policy allows individuals who are physiologically, genetically male to compete in girls' athletics.

But if I use the term "females" to describe those individuals -- and we've said in our opening brief, we're happy to use their preferred names, because names are not the point to the case. Gender identity is not the point of this case.

The point of this case is physiology of bodies driven by chromosomes and the documented athletic advantage that comes from a male body, male hormones, and male puberty in particular.

So, Your Honor, I do have a concern that I am not adequately representing my client and I'm not accurately representing their position in this case as it has to be argued before Your Honor and all the way up if I refer to these individuals as "female," because that's simply, when we're talking about physiology, that's not accurate, at least in the belief of my clients.

Chatigny then pushed the ADF further, saying that he didn't believe calling the athletes "biologically male" was "scientific."

Referring to these individuals as "transgender females" is consistent with science, common practice and perhaps human decency.

To refer to them as "males," period, is not accurate, certainly not as accurate, and I think it's needlessly provocative; and, for me, civility is a very important value, especially in litigation.

So if you feel strongly that you and your clients have a right to refer to these individuals as "males" and that you therefore do not want to comply with my order, then that's unfortunate. But I'll give you some time to think about it and you can let me know if it's a problem.

If it is, gosh, maybe we'll need to do something. I don't want to bully you, but at the same time, I don't want you to be bullying anybody else. Maybe you might need to take an application to the Court of Appeals. I don't know. But I certainly don't want to put civility at risk in this case.

The alarming language from Judge Chatigny, which advised the ADF to change the language and thus change the meaning of their legal complaint spurred the organization to request the jurist remove himself from the case.  The motion filed on Friday by the ADF noted the court must remain a place where arguments can be heard without inherent bias.

"A disinterested observer would reasonably believe that the Court’s order and comments have destroyed the appearance of impartiality in this proceeding. That requires recusal," the motion said. "To be sure, the public debate over gender identity and sports is a heated and emotional one. This only increases the urgency that court preserve their role as the singular place in society where all can be heard and present facts before an impartial tribunal."

The ADF noted that Chatigny had a history of leniency in rulings on cases of sexual abuse and even sexually motivated murders. He is noted as having given sentences less than half of the legally recommended minimums in a dozen child pornography cases. He was also reversed in a 2001 Supreme Court decision after ruling against a strict requirement of a state sex offender registry.

Chatigny also showed a history of brow beating officers of the court by threatening to take away one lawyers' license if they did not appeal a death penalty conviction for a killer who took the lives of eight women and girls. Chatigny claimed the offender was a victim himself, suffering from a mental disorder of "sexual sadism."

That record in addition to the bias expressed in favor of the defendants and interveners, the ADF noted, pointed to the need for immediate recusal by Chatigny. He was nominated by former president Barack Obama to the Second Circuit Federal Court in 2010 but strong opposition to his nomination from those concerned with his favorable rulings for sex offenders prevented his confirmation.

The Connecticut case has attracted national attention since it was filed in February of this year. Groups advocating for biological males who identify as women to be allowed to compete with high school girls have blasted the ADF for being "anti-LGBTQ."

Attorney General Bill Barr and the Department of Justice, however, followed the suit with a motion of interest in March.

"In our pluralistic society we generally try to accommodate how individuals desire to live their lives up to the point where those desires impinge on the other people’s rights,” Barr said. “Allowing biological males to compete in all-female sports deprives women of the opportunity to participate fully and fairly in sports and is fundamentally unfair to female athletes."