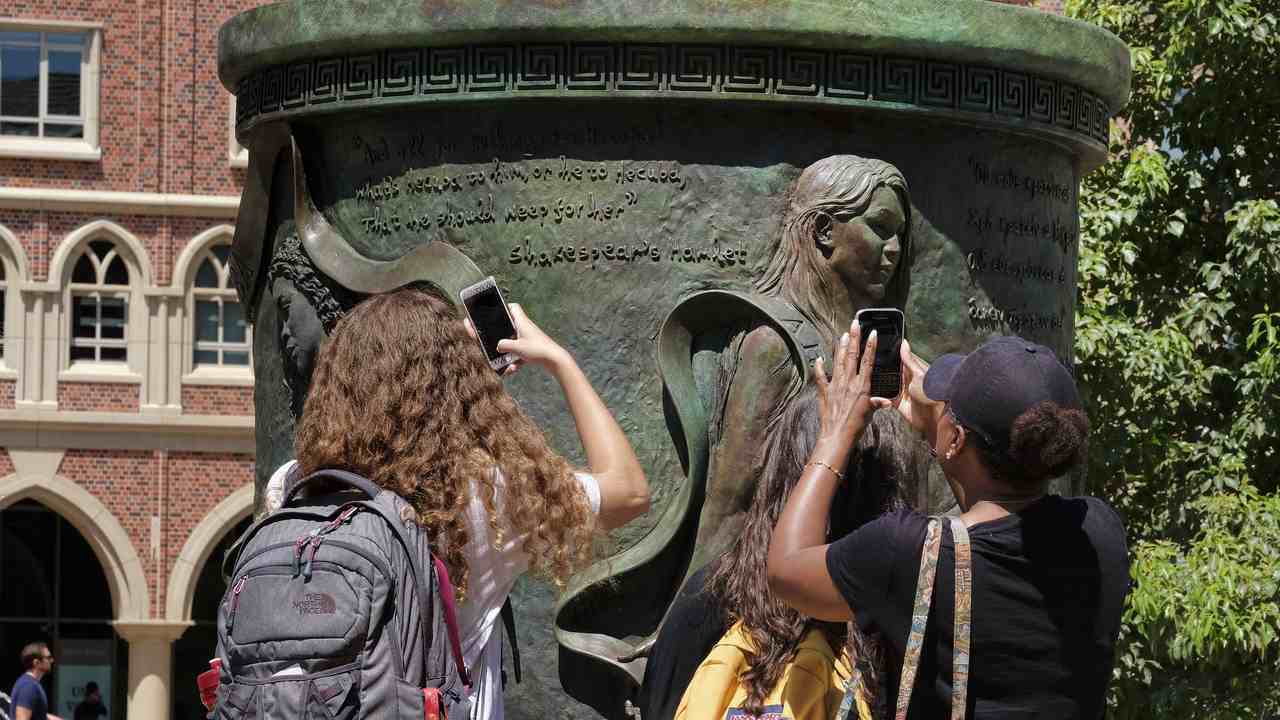 Schools across the country abruptly shut down nearly two months ago, stymying students of all ages and forcing educators to adapt to remote and web-based teaching. While K-12 pupils were suddenly introduced to homeschooling, college students were turned away from classrooms, campuses, and, in many cases, their homes in the school dormitories.

Students of colleges and universities and their families were also stuck with paying for an expensive education that they were no longer receiving, at least on the terms they agreed to when they signed up for tuition, room, and board. One student at the University of Southern California, however, is now demanding a refund for her greatly curtailed collegiate experiment through the court of law.

Through the multi-trillion-dollar congressional CARES Act, many institutes of higher learning in the United States qualified for large amounts of stimulus money meant to help students weather the financial hardships of the Wuhan coronavirus pandemic.

That money, however, was given to colleges with the stipulation that they hand out at least half to students who exhibited great financial need when they first applied to the school. This meant that students who applied and were approved for federal aid, such as a Pell Grant, would be the ones who benefited from CARES grants from their school.

USC received $19.3 million from the CARES Act while offering no student a dime of reimbursement for their tuition, cost of dormitory residence, or other campus expenses. The school also has a $5.7 billion endowment and its average annual cost for attendance is among the top five most expensive colleges in the country. The school said in April that $9.6 million of their stimulus money, which was earmarked by the government specifically for students, would be given only to those in dire financial straits when they had no other choice and met specific qualifications.

"This fund is available for students experiencing financial difficulties that jeopardize their success or continued enrollment at USC, and who have exhausted all other resources," said a university FAQ page in regards to the CARES Act. "Examples may include, but are not limited to, dental/medical costs, housing costs and unexpected loss of employment." Other wealthy universities, such as Harvard, Princeton, Stanford, and Yale, refused to take the CARES Act rescue money after public backlash about how it could be spent.

But no USC student, regardless of need, was offered a refund for the exorbitant tuition paid to attend the prestigious, private Southern California research college. Barred from campus over faculty fear of COVID-19 infection and state-wide lockdowns, some students were also left with no place to go, having to quickly find shelter or fork over more money for temporary housing.

The class-action lawsuit against USC also notes that the quality of education promised to the plaintiff and those in similar situations was not being met during the time of the pandemic. Students were promised, the anonymous complaint says, in person, one-on-one learning and access to a vast alumni network. What they were getting for their $32,000+ per semester expenses, however, were spotty Zoom lectures and limited classwork, far from the rich assignments and experience promised when they chose the school.

Hagens Berman, a law firm that specializes in class action suits, believes their Jane Doe client and her fellow students have a legal complaint to make about their lacking college experience at USC.

"Students at USC have been left completely powerless as their dorms have closed, often with their belongings still inside, and campus closures have left them without many of the amenities they expected in attending USC and are still paying for," said Steve Berman, attorney for students involved in the class action suit and managing partner of Hagens Berman. "USC, like many universities, has a choice. They can choose to do the right thing and reimburse students and parents. Unfortunately, USC has chosen otherwise, and we believe that choice violates the law."

The complaint further details a promised in person, rigorous education by the university that is known for its research facilities. An online education, which could be obtained elsewhere at a much lower cost, was not a sufficient compromise for losing the campus life at USC.

"USC describes itself as a 'top-tier private research institution, with all the resources of a large, urban university and the nurturing environment of a small liberal arts college,' where students will 'find different perspectives, experience new cultures, and ultimately uncover a few things about [themselves] along the way," the lawsuit says. Other details in the suit note that emails from professors with assignments have frequently been errant, giving out the wrong assignments and coming from assistants rather than the supposedly prestigious instructors.

The suit filed was filed Thursday in the US District Court for the Western District of Central California against the college and its board of trustees. The plaintiff and others involved in the suit are seeking a complete refund for their costly tuition, room and board as well as other damages and costs involved with the complaint.

"Essentially, students have paid Defendants for access to buildings they can no longer enter, technology the University is not providing, activities that are not available, and meals that will never be served," said the complaint. "USC is thus profiting from COVID-19 while further burdening students and their families."