Where Is the Antibody Test? It Could Change the Tide But Experts Disagree on Priority 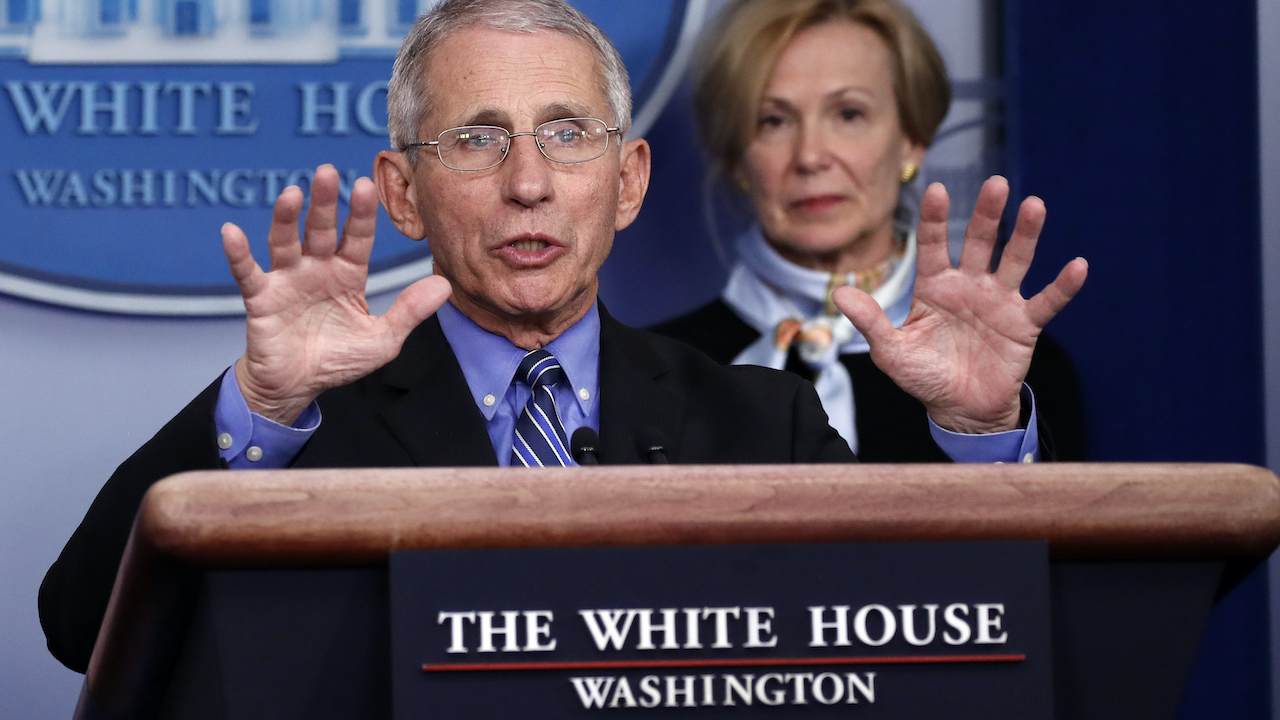 During Wednesday's White House Coronavirus Task Force briefing, Dr. Deborah Birx stated that individuals who tested positive for the presence of COVID-19 antibodies would almost certainly be immune from contracting it again. The implications of such a statement are huge, meaning that those who have the presence of such antibodies could not get sick and could not infect other people.

The screen for antibodies, known as serology testing, is something that Dr. Birx, the task force coordinator, has consistently touted as being extremely important in clearing those who have been unknowingly infected and without symptoms to return to work safely. This could mean a vital influx of now-isolated healthcare workers back to the frontlines without the fear of infection or cross-contamination. Widespread serology testing could even send many non-essential workers back to earning and reunite families isolated from each other. The implications could mean a restart to the frozen economy much sooner than some estimates.

Beyond the relief to possibly thousands of worried people and the potential benefit of restarting the country, however, positive antibody tests would also provide much-desired data that scientists have been in the dark about since the start of the pandemic. While nearly a quarter of a million Americans have been confirmed to have contracted the Wuhan virus, doctors and scientists within the United States have long suspected that symptom-free carriers who have not been tested could greatly inflate that number. The inflation would then affect the mortality rate and give everyone a much better sense of who is most at risk.

"The peace of mind that would come from knowing that you already were infected, you have the antibody, you're safe from reinfection 99.9% of the time," Dr. Birx said from the White House on Wednesday. She then said that some serology testing would be available as soon as Friday and implored university laboratories to step up their efforts to make those tests accessible and available. Thus far, the Centers for Disease Control and Prevention has approved.

But the other doctor on stage during Wednesday's briefing didn't quite see things the way Dr. Birx did. Director of the National Institute of Allergy and Infectious Diseases Dr. Anthony Fauci said that the priority for fighting COVID-19 was still developing an effective vaccine.

"The ultimate solution to a virus that might be coming back would be a vaccine," Dr. Fauci said Wednesday. "The same way a vaccine for other diseases that were scourges in the past that now we don't even worry about." He went on to say that early trials for the vaccine were going well and the timeline he estimated was still feasible.

The timeline for the first publicly available vaccine suggested by Dr. Fauci, however, is one year to a year and a half. As the country clamors to find a way to make social distancing and self-isolation a working situation, the thought of no return to normalcy for upwards of 18 months, assuming everything goes as planned, provides little comfort.

On Thursday morning, however, Commissioner for the Food and Drug Administration Stephen Hahn, another regular of the task force briefings, announced that one serology test had been approved for use by the FDA.

"We are going to announce today the approval, our first approval of a serology test, which will, in laboratories, allow us or allow the labs to determine exposure in the antibodies," he said during a radio interview. "We have provided regulatory flexibility to other laboratories and other producers so that they can develop their own tests." Hahn acknowledged Dr. Birx's enthusiasm about bringing the tests into the marketplace.

"We posted on our website those companies that have said they have tests, and they're coming into market, remembering, of course, that those aren't FDA approved, but we've given them the flexibility to go forward as long as they've done their own quality assurance of those tests."

There is no news yet about who would qualify to take the tests if there is a short supply, as there has been for testing patients infected with the Wuhan coronavirus. There has also not yet been a protocol put in place that would allow immune people freedom from stay-at-home orders.