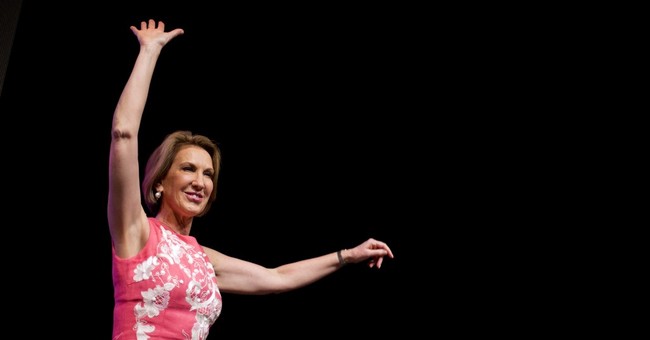 Unfortunately, the results of the poll were teased via Boston Herald Radio, and thus we don’t have access to all the internals or the print version yet. But listening in I picked up a few interesting tidbits. Most notably, Carly Fiorina’s favorability numbers are wildly impressive: 57 percent of respondents view her favorably whereas just 12 percent view her unfavorably. At the same time, a plurality (23 percent) believe she has “the best qualifications” to be president. So it appears her debate performance really put her on the map, thereby moving the needle in her favor.

If Christie loses New Hampshire, he’s in deep trouble. I’ll leave you with this:

Trump was averaging 25% in NH pre-debate. So the Herald poll (18%) post-debate one sign that sparring w Fox/Kelly has hurt him.