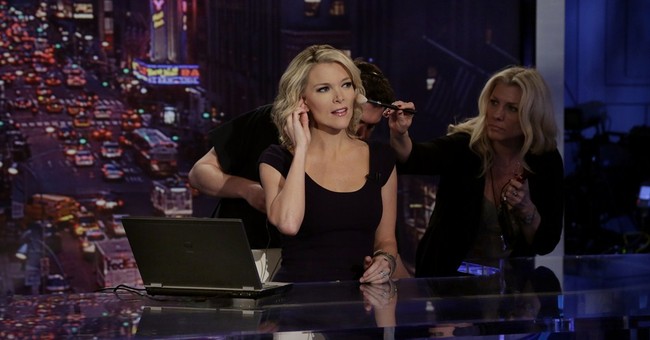 Quinnipiac University has the scoop:

When asked, "Do you trust the journalistic coverage provided by FOX News," 20 percent of U.S. voters say "a great deal" and 35 percent say "somewhat." Scores for other networks are:

So Fox News takes the cake. Fans of the channel, therefore, can now hold this poll over the heads of the other major networks, whose enthusiasts routinely accuse conservatives of watching the most 'untrustworthy' network in America. But is it? Strikingly, more self-described Independents -- 25 percent -- say they trust Fox News "the most" than any other network. At the same time, Independents are least likely to turn to ABC, NBC or MSNBC as their most trusted news channels. Is this not telling?

It is. And yet it's also rather curious how comparatively few people trust any of the major news networks -- Fox News included. Why is that?

Perhaps one reason is because too many political commentators have proven to be self-discrediting. It’s also unhelpful when networks get things egregiously wrong time and again and so-called “experts” appear on television to pontificate about issues they know nothing about. This erodes trust, and may explain why respondents find local news to be much more reliable:

The big winner is local television news, trusted by 19 percent of voters "a great deal" and by 52 percent "somewhat."

"FOX News may be the most trusted in the network and cable news race, but they all take a back seat to your local news," said Tim Malloy, assistant director of the Quinnipiac University Poll.

Local news is less political in nature. This may also have something to do with it.