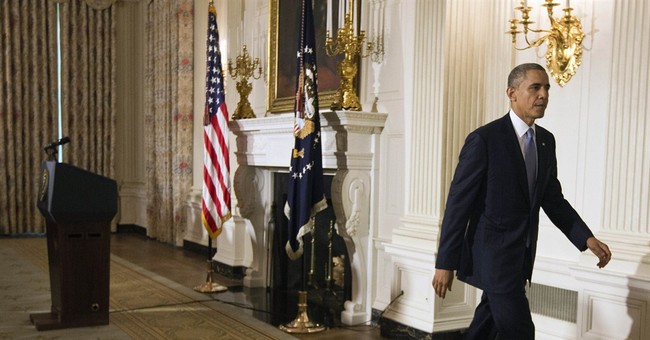 The scheduled release of the Bureau of Labor Statistics (BLS) September jobs report numbers was delayed due to the weeks-long government shutdown, much to the chagrin of investors and job creators who use the BLS report to determine the overall strength of the U.S. economy. Prior to the release, BLS predicted roughly 200,000 jobs were created last September. Were they right?

Total nonfarm payroll employment rose by 148,000 in September, and the unemployment rate was little changed at 7.2 percent, the U.S. Bureau of Labor Statistics reported today.Employment increased in construction, wholesale trade, and transportation and warehousing.

The unemployment rate, at 7.2 percent, changed little in September but has declined by 0.4 percentage point since June. The number of unemployed persons, at 11.3 million, was also little changed over the month; however, unemployment has decreased by 522,000 since June. (See table A-1.)

That “7.2 percent unemployment rate” number hardly tells the whole story. For example, if labor force participation rates were as high now as they were when the recession began (that’s to say, if hundreds of thousands of Americans hadn’t completely given up looking for work) that number would be demonstrably higher:

11.2%: What the unemployment rate would be if labor force participation was the same as when the recession started

Ed Morrissey, meanwhile, points out that the U.S. economy needs to add roughly 150,000 jobs per month to meet the demands of a growing population. In other words, this is hardly the robust explosion in job creation President Obama might have hoped for a year into his second term. Upon reviewing these numbers, it’s hard not to weigh the unintended consequences of the Affordable Care Act, which is creating a disincentive for businesses to hire more workers -- although the number of “persons employed part time” in September has hardly changed:

The number of persons employed part time for economic reasons (sometimes referred to as involuntary part-time workers) was unchanged at 7.9 million in September. These individuals were working part time because their hours had been cut back or because they were unable to find a full-time job. (See table A-8.)

Don’t expect these numbers to trickle down anytime soon. This is a major problem in the United States, one that only seems to be getting worse.