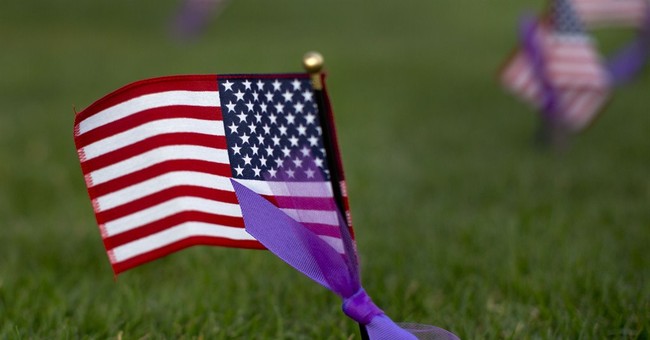 Charles Murray is an author, public intellectual and fellow at the American Enterprise Institute in Washington, D.C.

And you should listen to what he has to say:

“America exceptionalism is not gone. But America is no longer the unique nation that once amazed, amused and bemused the rest of the world. Which of the changes are successes to be celebrated and which are the changes are losses to be mourned? Thinking through your answers to those questions is one of your most important duties as an American citizen because only after have you have thought through those answer can you know what you want for America’s future.”

I have thought a great deal about what I want for America’s future. Perhaps some of you might agree with my choices.

We have drifted very far from what the Founders envisioned. After all, as Murray explains in the video, America is not the same nation it once was. But maybe Senator Marco Rubio was on to something when he said this at the Ronald Reagan Presidential Library two years ago:

“My grandfather didn’t know America was exceptional because he read about it in a book. He knew about it because he lived it and saw it with his eyes.

I share Senator Rubio’s optimism and belief in American exceptionalism today. But that doesn’t necessarily mean we aren’t in danger of losing the very values that make America unique. The danger is quite real.