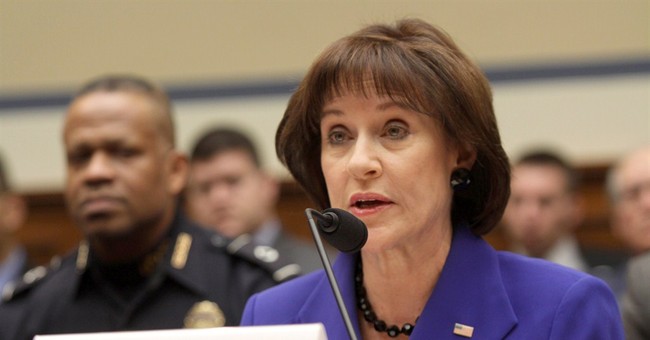 The IRS has recovered 6,400 more emails from Lois Lerner, but has no plans to share them. Attorneys at the Department of Justice say the emails won't be shared because they are being checked for duplicates.

But Judicial Watch says these emails have already been checked for duplicates, and that IRS officials are simply dragging their feet.

Judicial Watch president Tom Fitton, has said that the inspector general’s office has already checked for copies. “Even though TIGTA already identified and removed emails that were duplicates, the IRS is in ‘the process of conducting further manual deduplication of the 6,400’ emails, rather than reviewing them in response to Judicial Watch’s [Freedom of Information Act] requests that are more than two years old now,” Fitton told The Daily Caller. “Our legal team will continue pursuing all necessary and available legal options to hold the IRS accountable for its flagrant abuse of power.”

Judicial Watch has been seeking to publicize IRS emails since the targeting scandal broke two years ago. The IRS originally said the emails were inaccessible due to the crash of Lois Lerner's computer drive. Nevertheless, an investigator from the Treasury Department was able to recover them.