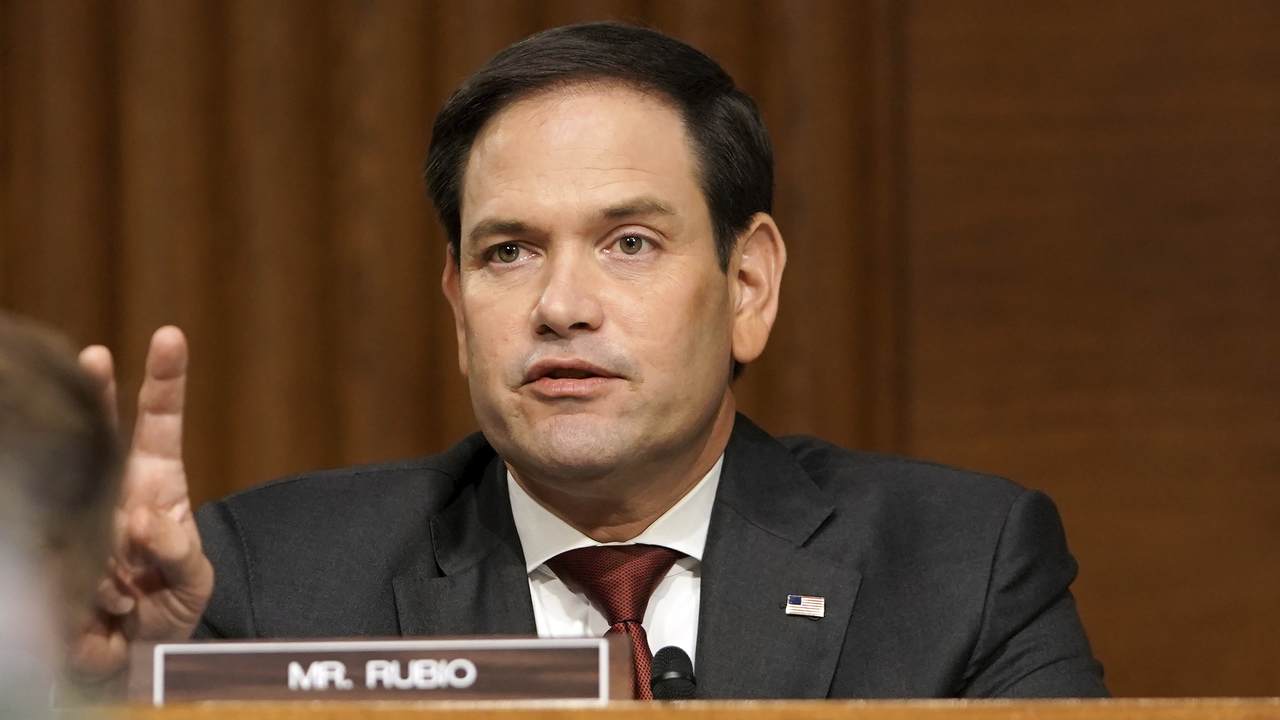 I've been writing a lot about transportation today, as you can see from my earlier report on Amtrak's plans to take advantage of President Biden's new infrastructure plan. But moving on from trains to planes, I bring you to Sen. Marco Rubio (R-FL) blasting Delta for partnering with the Chinese Communist Party. After the worldwide carnage the CCP has caused the past year by their cover-up of the coronavirus and the genocide they have committed against Uyghur Muslims in China, how can Delta even think of working with them?

Sen. Rubio unleashed his fury on Twitter on Thursday. Explaining quite succinctly why corporations who work with China are "woke corporate hypocrites."

Chen Guangcheng, a Chinese civil rights activist who has made valiant efforts to expose China's atrocious human rights record, summed up the CCP's history of abuse in The Hill, arguing that they can't be trusted on anything.

With its 70 year history of brutal cover-ups of natural and man-made disasters - including such whoppers as the famines of the 1950s and 60s and the 2008 Sichuan earthquake - the CCP is following a familiar playbook with the coronavirus. Like these earlier catastrophes, the cover-ups have exacerbated the tragedy in human life - only now the suffering is no longer contained to Mainland China. (The Hill)

"I look forward to a letter today from their CEO telling everyone that what the Communist Chinese Party is doing with genocide is unacceptable. I look forward to that letter saying that genocide does not reflect the values of Delta airlines. Of course they're not going to send that letter, nor is Coca-Cola. Nor is any of these corporations that are out there proving to the world how 'woke' they are."

These Are the States Where Abortion Is Now Banned
Townhall
Here's a woman either upset over Supreme Court's decision or resisting an exorcism
Twitchy
Davis: The Left Has Only Themselves to Blame for RBG Failing to Retire
Redstate
Don't Like the SCOTUS Decisions This Week? Blame a Greedy Liberal
PJ Media