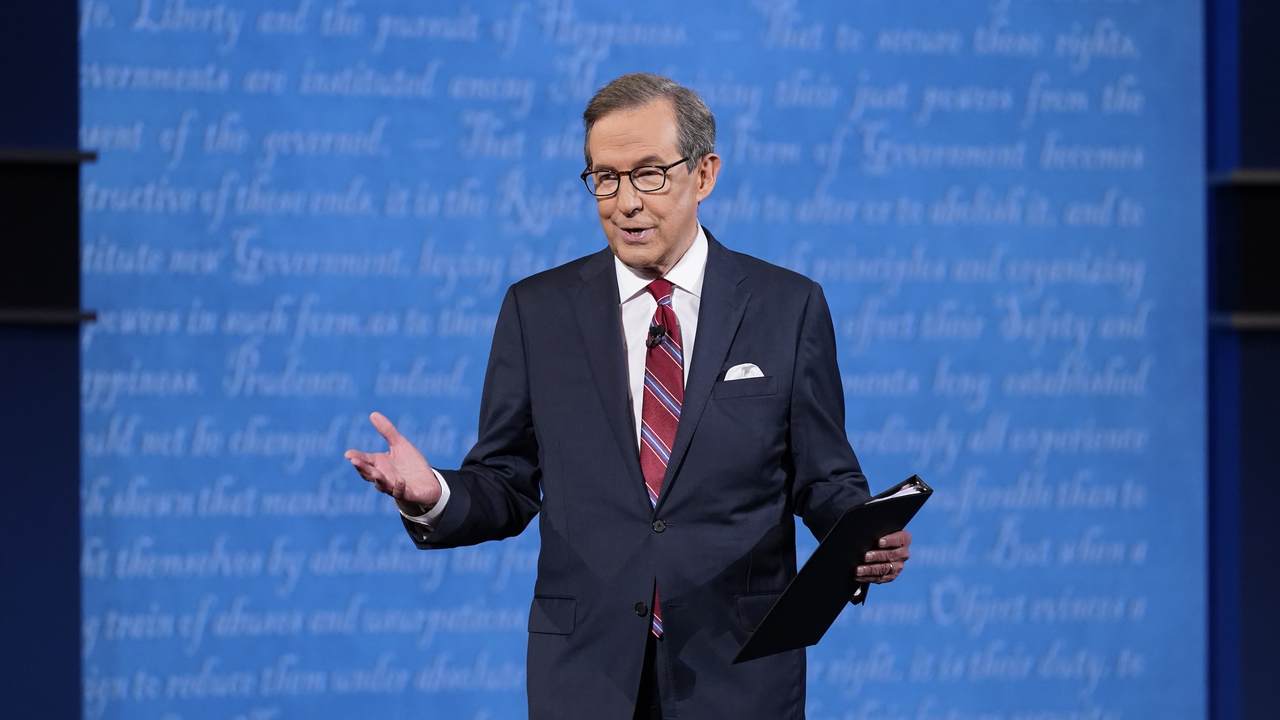 In her Friday press conference, White House Press Secretary Jen Psaki told Peter Doocy that she was "looking forward" to going on Fox News Sunday to chat with Chris Wallace. She may have had a change of heart halfway through the interview, however. That's because Wallace took Psaki to task over President Biden's changing tune on the filibuster.

President Biden recently called the filibuster "a relic of the Jim Crow era." But back in 2005, when Biden was in the Senate, he argued that the filibuster is not about stopping a bill, it was about "compromise and moderation." And just last year, then-Sen. Kamala Harris led a filibuster against Sen. Tim Scott's (R-SC) police reform plan.

"So, is it racist?" Wallace asked Psaki of the filibuster. "Is it wrong?"

"As the president said just last week, it's been abused," Psaki noted. "In the first 50 years, it was used 50 times. It was used five times already this year."

There's an "easy solution," she claimed. Democrats and Republicans can come to the table with "an openness as to how to get things done."

Wallace and Psaki also sparred over the border. She is one of few people who are still refusing to call it a "crisis." Except when she's admitting it on accident. The White House is also refusing to let reporters into holding facilities to get footage of the overcrowded conditions. It's only thanks to photos provided by members of Congress that we know how bad things are at the border.

"You are being less transparent than the Trump administration!" Wallace cried at his guest.