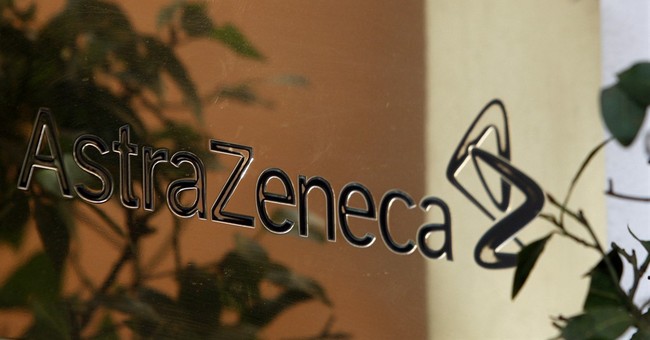 Could a fourth COVID vaccine be on the horizon? There's been some controversy and negative coverage of AstraZeneca's shot, developed with the University of Oxford. The European Medicines Agency approved the shot in January, but at least 16 European countries stopped distribution of the vaccine due to concerns about blood clots. About 30 recipients of the vaccine, most of whom were women under the age of 55, were reportedly diagnosed with cerebral venous sinus thrombosis.

The trial included over 30,000 participants and showed that the vaccine had an overall efficacy of 79% in preventing symptomatic Covid-19 and was 100% effective in preventing severe disease and hospitalization.

Efficacy was consistent across age and ethnic group, with 80% efficacy in participants aged 65 years and over. The vaccine, known as AZD1222 and developed with the University of Oxford, was well-tolerated and the independent data safety monitoring board identified no safety concerns related to the vaccine.

A group of German researchers recently issued a statement connecting the vaccine to a risk of blood clots, but the U.S. trial appeared to upend that assessment.

"The monitoring board found no increased risk of thrombosis or events characterised by thrombosis among the 21,583 participants receiving at least one dose of the vaccine. The specific search for CVST found no cases in this trial."https://t.co/L2mnOSpIeN

Health experts say there should now be nothing holding AstraZeneca back from getting the FDA's blessing.

Three COVID-19 vaccines are currently FDA approved, including those produced by Pfizer-BioNTech, Moderna, and Johnson & Johnson, the last of which only requires one dose.