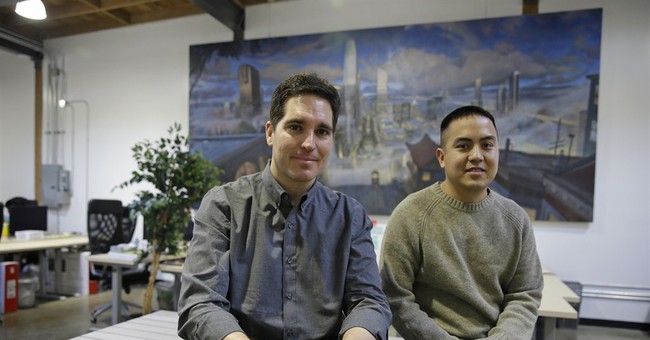 At a Morgan Stanley investor conference on Thursday, Jason Kilar, the CEO of WarnerMedia LLC, which owns CNN, said that the coronavirus pandemic had given him good ratings.

"It turns out the pandemic is a pretty big part of the news cycle and that’s not going away any time soon...It turns out it's really good for ratings." Jason Kilar on post-Trump CNN. Careful. That's awful close to Moonves line that Trump may be bad for U.S. but he's good for CBS.

Having been quoted by The Wall Street Journal's Joe Flint, Kilar later issued this clarification:

I agree Joe. I would like nothing more than for this pandemic to be well behind us. I mean that with every fiber in my body. I wish I could go back and be more thoughtful about my communication.

Kilar added that he is "sorry for the sentence and for uttering it," and thanked Flint for "highlighting it and holding him accountable."

As Flint referenced, back in 2016 CBS CEO Les Moonves found himself in hot water for saying that Donald Trump may be bad for America, but as a presidential candidate he was "damn good for CBS." It turned out to be a gold mine for his network because the ad money was "rolling in."

"Man, who would have expected the ride we're all having right now?... The money's rolling in and this is fun," he said. "I've never seen anything like this, and this going to be a very good year for us. Sorry. It's a terrible thing to say. But, bring it on, Donald. Keep going."