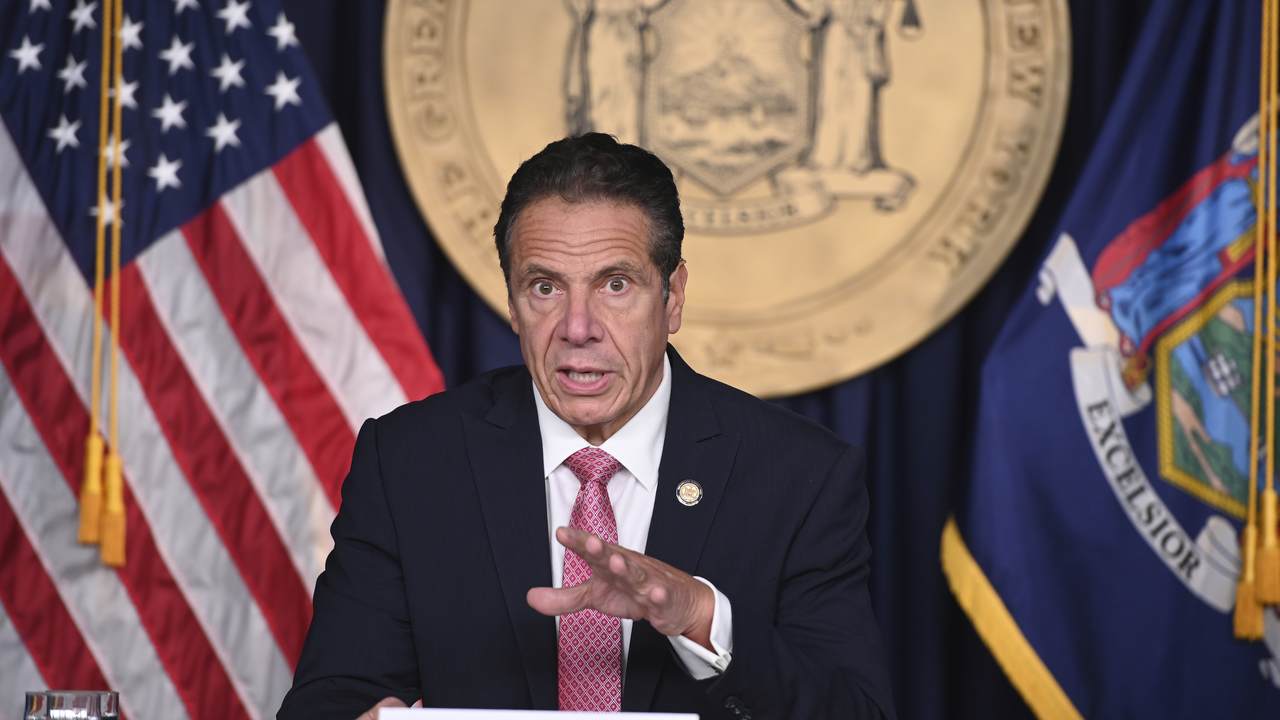 Despite the New York Post's bombshell that Gov. Andrew Cuomo's aide Melissa DeRosa admitted that she and other members of the administration intentionally hid the true numbers of COVID-19 nursing home fatalities for months, Gov. Cuomo remains on his high horse. Many believe that Cuomo's mandate forcing nursing home facilities to accept recovering COVID patients led to the out-of-control death rate. Even now, he denies it had anything to do with the tragedy.

At his first press conference since the shocking report came out, Cuomo played the blame game again. He blamed the nursing home staff for bringing COVID into facilities themselves and for accepting the recovering COVID patients if they weren't equipped. But, as critics note, they were essentially bullied by the Cuomo administration to accept them following his March order.

Cuomo also insisted the numbers they released on the nursing home tragedy were always accurate. And, while Cuomo admitted that the administration delayed handing over information to the state legislature, he argued that that was because they were responding to a DOJ request.

That was news to Assembly Speaker Carl Heastie.

“Other than what was reported in the news, the Speaker had no knowledge of an official Department of Justice inquiry," Heastie's communications director Mike Whyland said.

Democratic Assemblyman Ron Kim called it "despicable" that Cuomo would throw the speaker under the bus. Kim was one of a few lawmakers to hold a press conference with Fox News meteorologist Janice Dean and Republican State Sen. Jim Tedisco in August to demand an independent investigation of the nursing home tragedy. Both Dean and Kim lost loved ones to COVID in New York nursing homes.

Cuomo simply said the legislators were "wrong" and that they were informed about the DOJ ask.

The legislature had no knowledge of a DOJ inquiry. The legislature at a public hearing asked questions of the executive and of the health commissioner and then was lied to. The things said in this last press conference were frightening because for their blatant goal to mislead.

"This isn’t a democratic or republican issue,"  Niou added. "It is an accountability issue. New Yorkers should be able to trust that their governor and their legislature are working in their best interest."