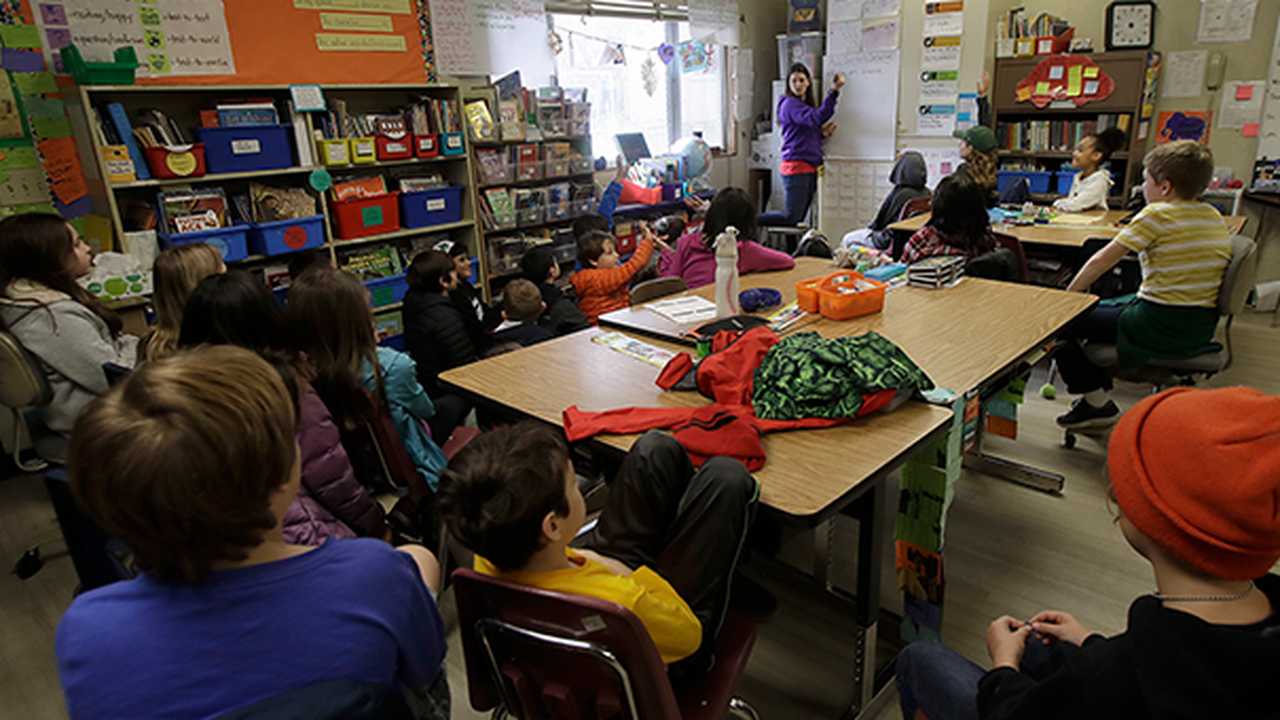 The New York Department of Education announced this week that this year will be the last that it will administer an entrance exam for kindergarteners for the Gifted and Talented program.

“This will be the last year New York City administers this kindergarten test,” NYC Department of Education spokesperson Miranda Barbot said. “For our youngest learners, we must move forward and develop a system that reimagines accelerated learning and enrichment. At the same time, we want to honor the fact that families have been planning kindergarten admissions for many months now.”

The Gifted and Talented Test will be administered this April for the last time in this fashion. It’s a single test that carries FAR too much weight.

We will create a fairer, more equitable way to engage our students. pic.twitter.com/65XTWXjPA3

The debate over standardized testing has raged for years. But the Gifted and Talented tests, supporters argue, allow advanced kids to learn at an appropriate pace. Critics, on the other hand, charge that the tests are unfair and create an environment that's severely lacking in diversity.

The academic year has been disastrous. Remote learning is lousy, and as The Post reported recently, for a quarter of students at many city schools, it’s no learning at all, since they simply haven’t been showing up.

A twice-delayed reopening was followed by more closings and partial reopenings on the basis of unscientific metrics. State tests haven’t been scheduled, and Schools Chancellor Richard Carranza has openly hoped that President-elect Joe Biden will let New York skirt them. Middle-school admissions have moved to a ridiculous all-lottery system.

New York parents are flocking to the Gifted and Talented program, Markowicz continues, because "the majority of our schools are mediocrities, if not catastrophes."

"G&T programs maximize students' full academic potential and accelerate the development of skills they'll need to be competitive in the real world," she writes.

Gifted & Talented education programs maximize students' full academic potential & accelerate the development of skills they need to be competitive. @BilldeBlasio & @DOEChancellor's attempts to eliminate these programs are a mistake.

Read my full statement below ?? pic.twitter.com/MvEbRjXu2L

"So you can hold back students who need to flourish, inclusion is great but when you hold students back, it's not," wrote one Twitter user. "Some kids just learn quicker or sorry are just smarter they shouldn't be held back. Stop dumbing down our students. Every student deserves a great education."

Andrew Yang announced on Wednesday that he's running against de Blasio for mayor this year. It wouldn't be out of the question to predict that some parents may vote for him.