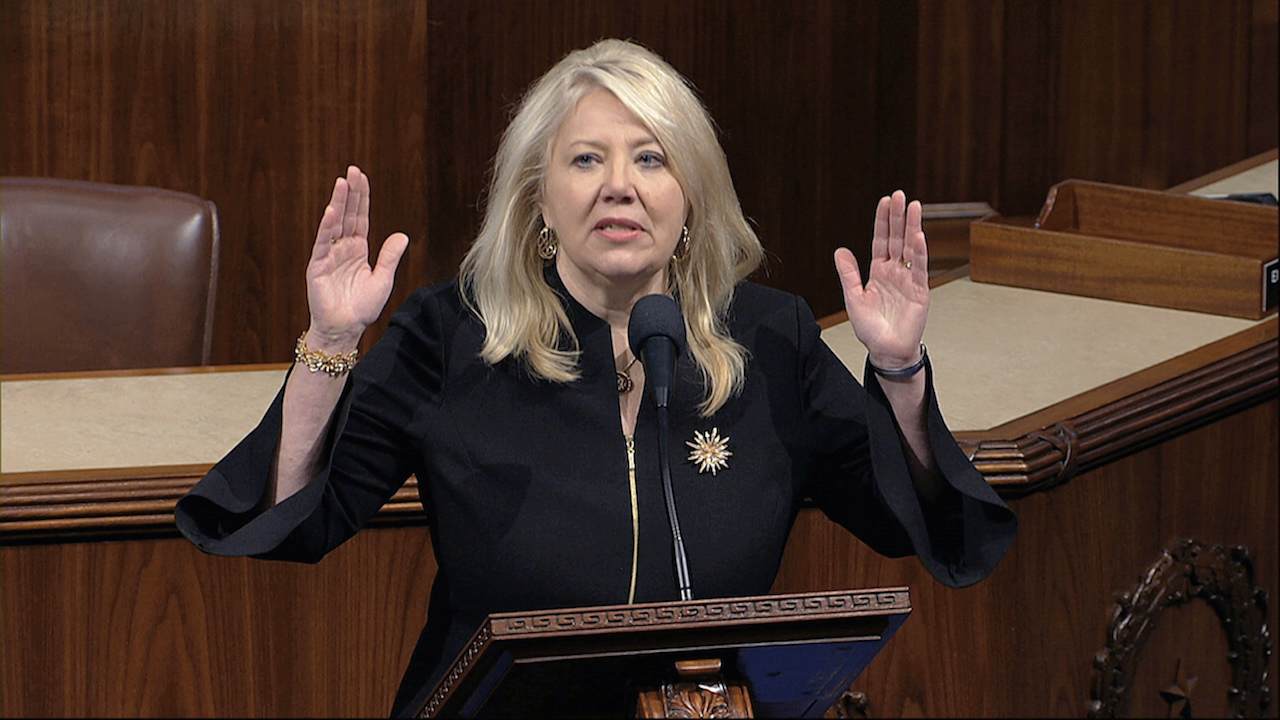 One of the results of last week's Capitol riots is increased security measures in the chambers of Congress. A mob made its way to the chambers of Congress and nearly broke through. As of Tuesday, lawmakers now must pass through metal detectors to get onto the House or Senate floors. Some Republicans scoffed at the new measures and released statements indicating that they will not comply with it.

"The metal detector policy for the House floor is unnecessary, unconstitutional, and endangers members. I did not comply tonight. I will not comply in the future," Rep. Chip Roy (R-TX) said in a statement.

For members of Congress to enter the floor of the U.S. House, we now have to go through intense security measures, on top of the security we already go through. These new provisions include searches and being wanded like criminals. We now live in Pelosi’s communist America!

House Minority Whip Steve Scalise argued that the detectors "impede the ability of members to come and vote."

Rep. Cori Bush (D-MO) basically told her colleagues to suck it up.

.@CoriBush to her colleagues in Congress who refused to go through metal detectors:

“If they want a bye for the simple things this job calls for, then go find another one.” pic.twitter.com/WyxZRth8vd

She also compared the additional security to the basic measures travelers have to take in airports. To not cooperate is "a bunch of bull crap," Bush said.

Congress is voting on Wednesday on whether or not to impeach President Trump for his role in last week's riots. The Democrat-led impeachment resolution claims that he is guilty of "incitement of insurrection."