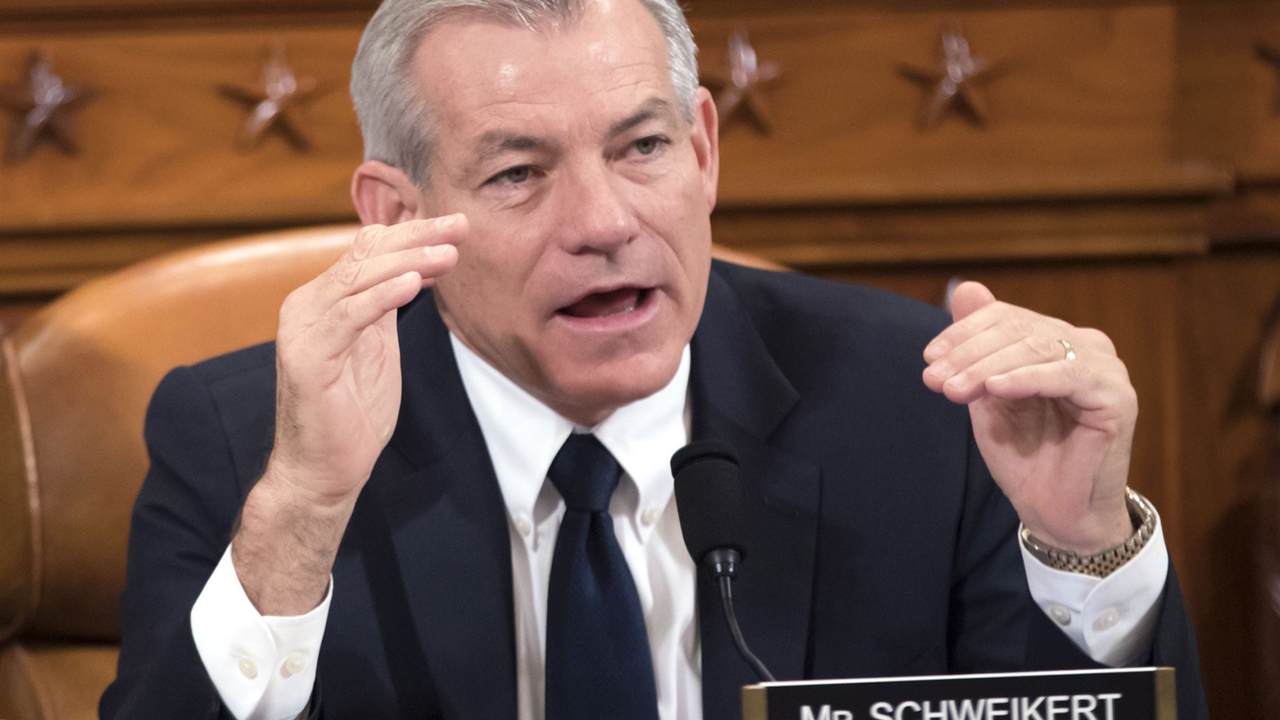 We're reaching the 3-year anniversary of the GOP Tax Cuts and Jobs Act, and Democratic myths about the measure are still making the rounds. Neera Tanden, Joe Biden's reported pick for director of the Office of Management and Budget, said it amounted to "class warfare." One Republican representative took her and other Democrats to task for those falsehoods during a passionate and statistic heavy speech on the House floor on Wednesday.

Contrary to what his colleagues on the other side of the aisle have claimed about the rich getting richer, the highest income earners' wealth actually went down in 2018 and 2019. That's "something that hasn't happened in modern economic history," Schweikert noted.

The movement in the wage growth was "miraculous," he continued, particularly for women. At the end of 2018, there was an over 7 percent wage growth because "their labor had value" and "we lived in a society that actually had more jobs than people."

??Watch my Floor Speech from last night where I debunk Democrat's myths surrounding the Tax Cuts and Jobs Act as we approach the 3 year anniversary of this bill. ?? pic.twitter.com/FpSGrIXtcT

Again, that blows up Nancy Pelosi's "tax cuts for the rich" narrative.

To say that the bill was "hurting" working Americans, he said, was "a lie."

"The fact of the matter is there was an economic miracle happening in 2018 and 2019, and if we care about people, we need to figure out what we were doing right, go back and do more of it," he noted.

"You think those of us on the Republican side are ever going to get an apology?" Schweikert wondered.